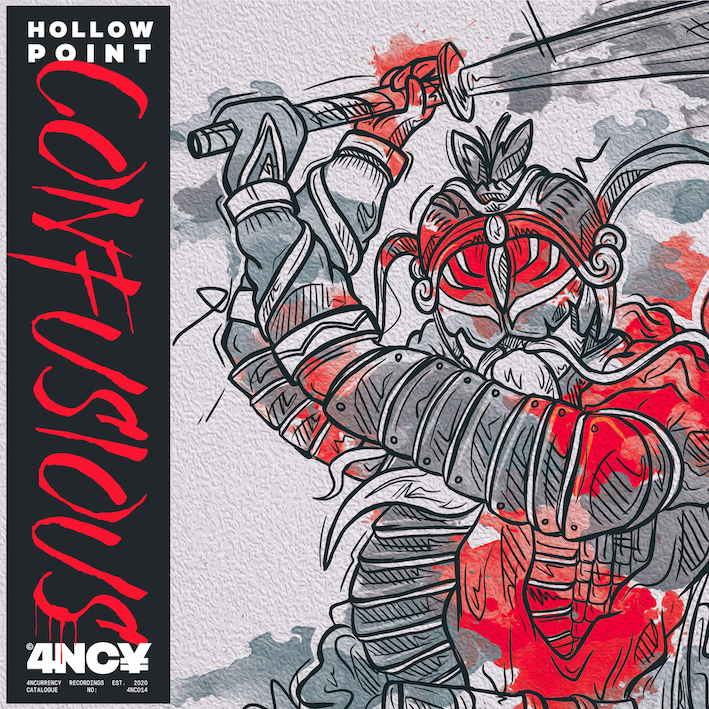 This year marked the break out of a new bass label from across the pond. Following nearly two decades with Foreign Beggars, Pavan Mukhi struck out on his own with the solo project PAV4N in mid-2019, and then this year broke ground on the 4NC¥ label. Thus far we've gotten a stunning mix of drum & bass, dubstep, hip-hop, and genre-bending releases I can't even begin to categorize.

The latest in that onslaught of studio efforts is from Perth's Harry Powell. A veteran DNB act, Confusious' newest offering is as meaty as it is rugged. “Hollow Point” is a beefy 140 tune with some retro swagger that hearkens back to the early days of dubstep. But it doesn't sound old-fashioned. This banger feels like it was written by a drum & bass icon, which Powell happens to be. There are a ton of ghost notes and the percussion is so snappy. This is the kind of sound that drew me into the slower BPMs all those many years ago.