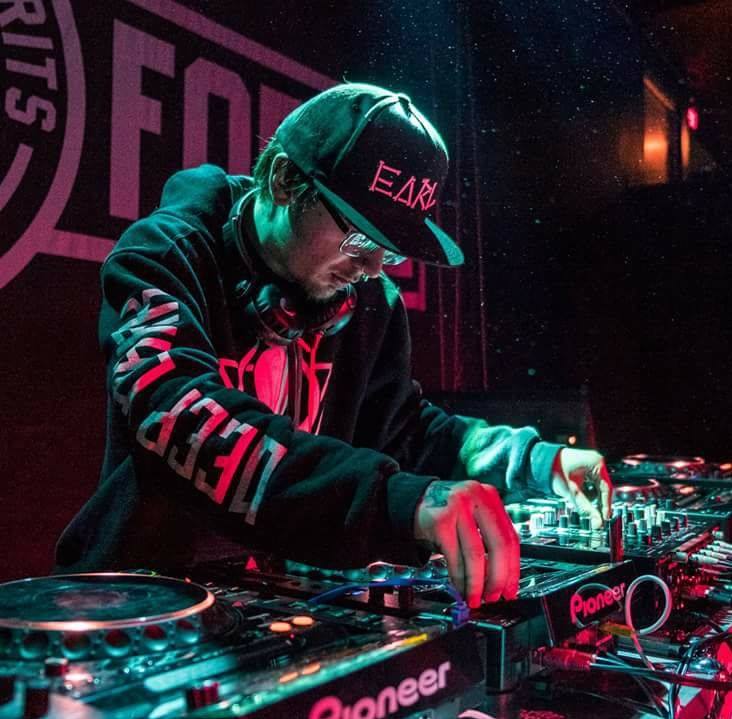 Up in Wisconsin there is a young legend in the making. Kota Zasada, better known as Cntrlla surprised experimental bass fans across the country with his 4-track River Demon EP, which dropped on ThazDope Records late last year. That release broke the top 20 on the Beatport Dubstep Release charts. Pair that with the immense support he has growing in the Midwest and what we find ourselves with is a gritty, glitchy, trendsetter in the sound design game.

It’s easy to tell that this man takes his time with the craft. This week he dropped “Backseat Peakstyle,” a crafty banger for any set this weekend. Infusing Kendrick’s “Money and Power” theme into this newest creation, he's got us smashing that replay button.

Cntrlla will be joining us at The Untz Festival this year with a massive squad rolling in from Wisconsin (Aliens at Work, Badappl3, UNKWN). Make sure to catch this epic B2B in Mariposa, California the first weekend in June.