West coast bass label Street Ritual celebrates its 100th release early next year. On January 5, the tastemaking imprint drops Global Glitch Volume II, curated by label manager spacegeishA. Collecting artists from both the US and abroad like Sixis, TRIBONE, halfred, Chris Komus, DRRTYWULVZ, Secret Recipe, and many more, the brand new comp focuses on burgeoning sounds and styles in the glitch-hop world that are both breaking new ground, and really capture the swirling sonic stew the Global Glitch series started with its first installation.

Today's premiere from prolific and prodigous French talent Clozee exemplifies the entire compilation. Her signature rich instrumentals give her contribution "Arena" a gorgeous balance between the organic and the synthetic. A master guitar player, her sense of strings is second to none, as she weaves delicate pentatonic meldies in and around powerful subsonic blasts. As the track reaches its climax, the glitchiness comes to the forefront, as a dramatic tempo shift changes the flavor of the song entirely, before rushing back into a bold reinterpretation of the main melody. It's wild stuff.

If you're looking to discover the next crop of international glitch-hop superstars, then Global Glitch Volume II is going to be your bible for 2016. Congrats to Street Ritual on hitting the big 1-0-0. 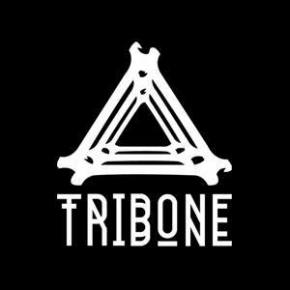