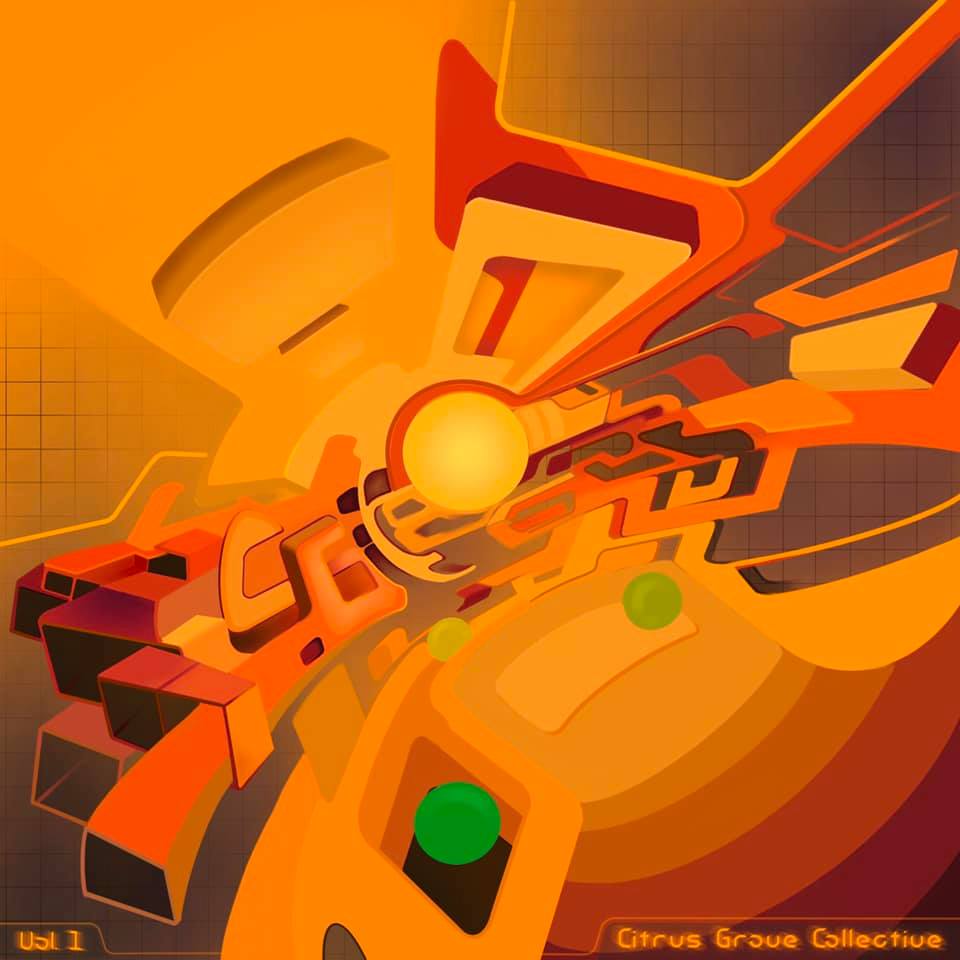 There's no shortage of hype tunes from the west coast for us to ogle, but a new crew has turned our heads, nonetheless. Welcome Citrus Grove Collective to the scene. Focusing on California based acts, the inaugural compilation features some familiar and some fresh faces.

Our old pal SuDs leads off the compilation with “Labyrinth,” and Drezza follows that up with a dubby collab with Doldrum, “Heightened Sense.” We get a second track from Doldrum, this time a solo tune, that hits a bit harder with some laser blasts. Orangekhemist also pulls double duty on the comp, pulling off a collab with Cassette Killer as well as the solo closer, contributing the most psybass sound to the mix.

Collecting “dub, glitch, and DnB from all over California” is the collective's mission statement. And I'm happy to have more ears all over the state bringing me new names like Deebin, Tomfoolish, and Rontwo3. While acts like SuDs and ST4RFOX have already graced our stages, there's no doubt some of these acts will be appearing on The Untz Festival stages (when we're finally able to pull it off).