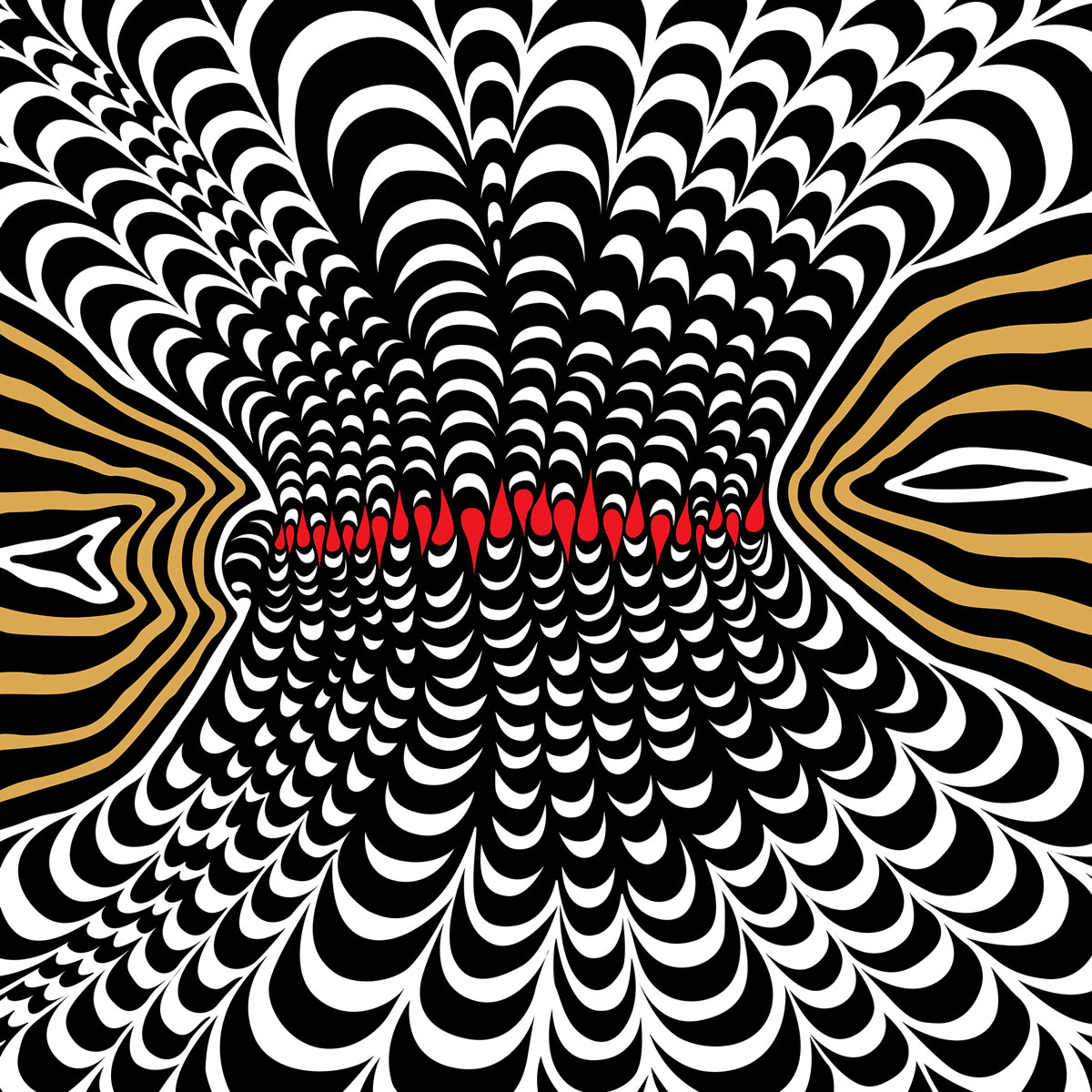 Chrizpy Chriz has been on a dozen labels over the course of his relatively short career, but he might have finally found a forever home for his experimental creations. YUKU this month will be shipping out gorgeous red vinyl with his new album, Warp Crawler, which subscribers have already heard, but for the rest of the left-field fan base, it's new to you.

Today we premiere “Black Widow,” his collaboration with Calgary's own smol. The combo is a breathless pursuit of industrial grit and grime. At its heart a halftime hitter, the precise, laser-focused synth blasts stretched over rattling chrome drum slaps makes this creation sound otherworldly.

He lays it out plainly: “These are my surroundings, feelings, and visions in a body of work. Influenced by an enveloping darkness, distortion, and warped reality.”

The art was produced by his grandfather, which is just super cool, and Chrizpy Chriz gives him an extra shout out for being his hero. We love a family affair.

Pre-order the red vinyl from YUKU before February 18