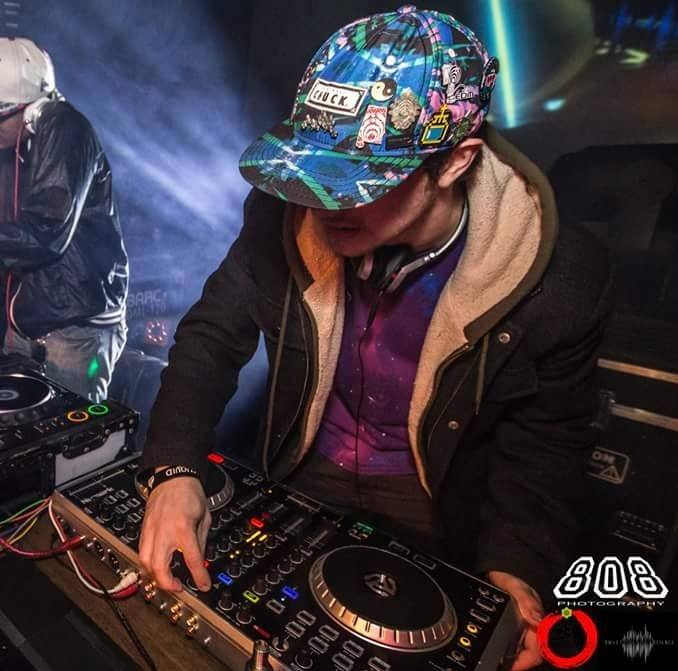 Chase Clark is part of the steamy new bass scene in Birmingham, Alabama whose reach is crossing the country and even skipping over the pond. Aligned with acts like VCTRE and Black Carl!, Chark is a new breed of bass music producer whose priority is breaking down all the rules and creating something vibrant and fresh from the rubble.

We first learned of Chark through the ThazDope comp, Heterodox, which dropped at the end of 2016. Since then, we've been eagerly anticipating all the brave new sounds coming from Clark and his cohorts.

Enter Fervor, a three-track EP slated for a March 21 release. Today we premiere the title track, “Fervor,” which brandishes the kind of intensity and energy we're loving from rising artists in the scene. It's pulsing with vigor and vitality, and has a real irreverent streak in its structure and path. Chark is clearly brewing up some mind-bending bass in Bham.