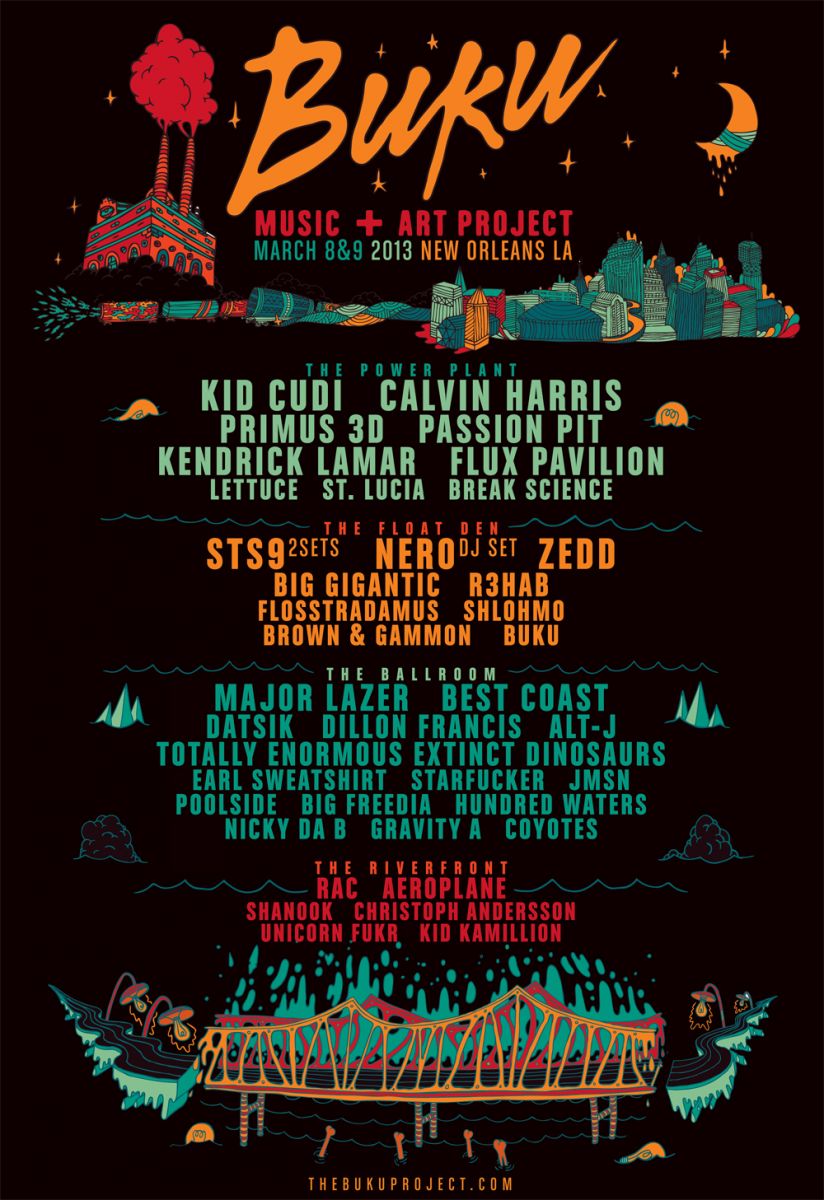 BUKU premiered in 2012 behind New Orleans’ own Winter Circle Productions. Now, returning for its second year, BUKU brings even bigger and better things to the city. Attendees of this year’s festival can look forward to an additional stage located in a float warehouse in which all Mardi Gras floats are manufactured, more art installations and an increased number of performance slots for even more music, and a re-vamped VIP experience that includes access to a riverboat named the S.S. BUKU.

Aeroplane is a Belgian electronica act with a knack for a cosmic disco sound. This one-man act consists of Vito De Luca, who was born in Belgium to Italian parents. Aeroplane made its full-length album debut with We Can’t Fly in 2010, whose popular title track was released as a single.


Henry Laufer, better known as Shlohmo, is a Los Angeles native who started producing glitch hop music at the age of 14. His avant-garde, chilled-out sound falls in line with the styles of Flying Lotus and J-Roc. This young producer already has three EPs under his belt, along with Bad Vibes, his first full-length album that was released in 2011.


It’s only a little over a month until BUKU 2013 commences. For any fans of EDM, hip-hop or indie rock in the Gulf Coast area -- get your tickets for this epic event before time runs out! 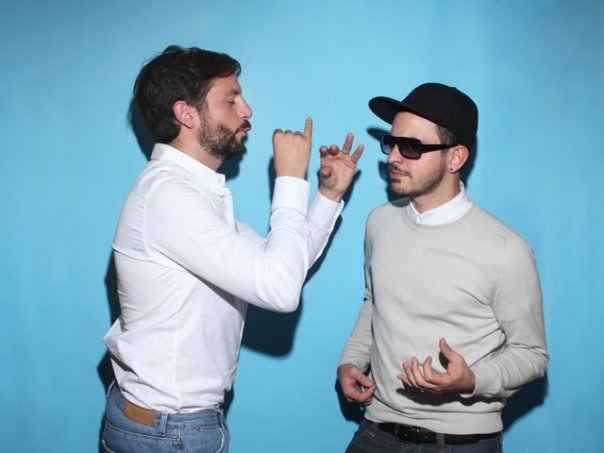