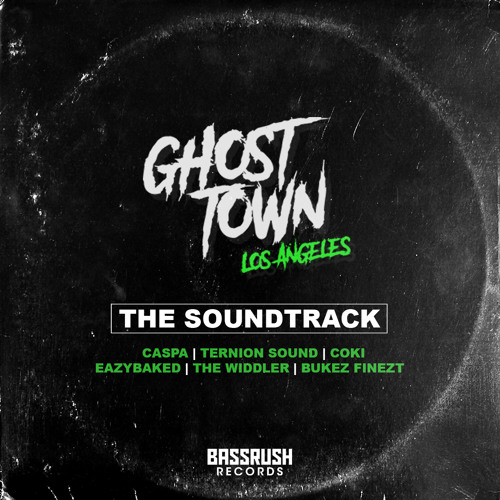 In honor of its wildly successful Ghost Town LA event headlined by the don CASPA and featuring his friends and close allies in the game, Coki, Bukez Finezt B2B The Widdler, Ternion Sound, and Eazybaked, the premier bass promoter in the country, Bassrush, is putting out a release commemorating that wild night back in April.

Because we just had Bukez Finezt out to smash the Sub.mission stage at The Untz Festival, we thought it would be appropriate to celebrate his remix of The Widdler's “The Voices.” Fans have been begging for this remix from Ken Kruse for a while, and now its wet and wild shlappy sound can be all yours. The German dubstep legend spent quite a bit of time out on the road with his good friend on the We Alien tour, and we know this remix is a mark of honor for both of them.

Don't sleep on Ternion Sound, who also smashed the set last week, nor The Widdler, Eazybaked, or CASPA, who have all graced our stages. Maybe that means that we gotta get Coki next year, huh?

Stream or download Ghost Town The Soundtrack from Bassush.