Everything’s bigger in Texas: the food, the guns, even the music. The Austin based Bronze Whale continues to prove this mantra is undoubtedly true, with a blissful sound that tingles the senses.

The two producers have a knack for tackling passionate indie gems, while putting their own ambitious and imaginative spin on each. The result is a catalog of unforgettable tracks that sticks in your like white on rice. They’ve successfully touched up tracks from Skream, Meiko, and The Weeknd, each more invigorating and visceral than the last. Touching wobbles gracefully coalesce with riveting snares, as hypnotizing vocals slowly topple over them. This core equation has become a staple for Bronze Whale, and it’s got listeners overflowing with non-stop fervor.

Bronze Whale is consistently pumping out emotion-laden tunes, and we can’t help but take notice. To read more about the duo and their future, check out our exclusive interview with them below.


Any special meaning behind the name Bronze Whale?

About a year before Jaques and I began collaborating, I was wandering through a Goodwill just looking at random stuff. I came across this beat up old paperweight, which happened to be a whale cast in bronze. I really dug it and 99 cents later walked out with him. We had tossed around names for the project for a while, and one night I was just sifting through ideas in my head and just kept coming back to this little whale I had sitting next to my computer. Once I pitched it, it just stuck.

Have you guys always resided in Texas, and what do you love most about the state?

Jaques and I were both born and raised in Austin. Being a part of such a large state, Austin has a certain feel that I think separates it. It's just a big melting pot of cultures and ideas, so it's a really great place musically and socially to be a part of.

You seem to love remixing female vocalists. If you could work with any female singers living or deceased, who would they be?

We are both really drawn to vocal based electronic music in general. Female vocals especially convey certain emotions that we enjoy, and really sit well in the dynamic range of our songs. Jaques would love to work with Madeleine Peyroux, Kat Edmonson, and (with a little help from a time machine) Nina Simone. I personally would love studio time with Elena Tonra (Daughter), Megan James (Purity Ring), and Sarah Barthel (Phantogram).

What was the inspiration and creative process behind “Where You Should Be,” and how did you get in touch with Kandace Ferrel?

The original track by Skream was a huge favorite for both of us. We had toyed with the idea of covering or remixing it for a while when we came across Kandace Ferrel, who had done a vocal cover. Her style and voice was exactly what we had kinda envisioned for this track, so it really just felt like the right choice. In the end, I was really happy with the blending of our elements with some of the key structure and sound from the original.

Are there any other upcoming artists from Texas we should know about?

One of the really cool things about digital music, especially in the last few years, is that you can really interact and find music (and up and coming artists) on such an international level. There is a producer from Houston (currently in Boston) name PRFFTT that has been producing some excellent vocal based dubstep. Also, Dallas based ISHI is a band that has recently caught my attention. Their track “Pastel Lights” is really wonderful.

If you could play any venue or festival, what would it be?

Electric Daisy, or Red Rocks in Colorado would be incredible. ACL would be fun for the hometown sentiment! Honestly though, we are just excited to get out and share music with people. Some of the most meaningful shows for me have been in more intimate settings.

You seem to have a pretty diverse taste in music from the tracks you’ve remixed so far. Who are you favorite artists outside of EDM?

Our playlists are kinda all over the place. We're both fans of Macklemore, The Black Keys, Iron & Wine, and Outkast.

What are the best food places around Austin?

Din Ho Chinese BBQ and Pho Natic are pretty constant for us. Austin really has some killer spots that have been around forever. Dan’s Hamburgers is pretty up there too. There are some great little Mexican food spots all over the place. We go to one we call Jalepaño Sciences. No clue how to actually say the name.

Big ups on your collaboration with Ianborg. Any songs by The Weeknd you just can’t get enough of?

Does a remix count?! There was a remix of “The Party & The After Party” by Das Heat that has burned a hole in my playlist. The Weeknd is such a super talented guy. I think that shines through not only in the music but the content he covers in the lyrics.

So far you’ve been sticking to the remix game. When can we expect to see some original tracks and a full release from Bronze Whale?

We have a couple up our sleeve! It seems like whenever a remix opportunity pops up and puts out the vibe, we always switch gears and go after that. There is a certain flow we have found to remixing that changes when you begin working on original content. We have just taken our time on the original tracks to ensure we're going to meet expectations. 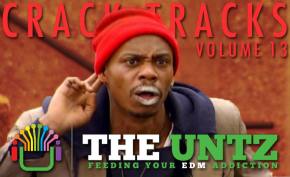 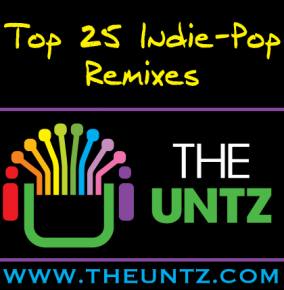 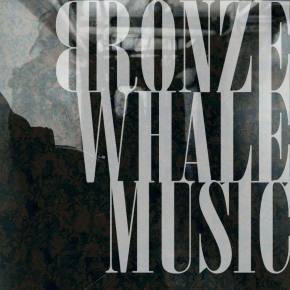 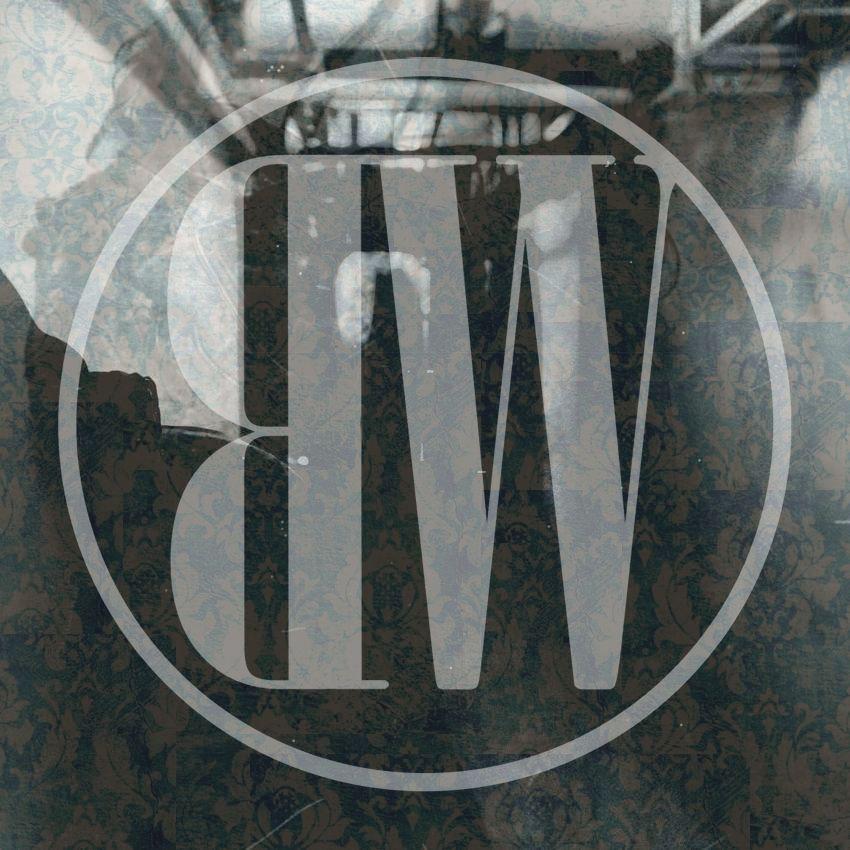