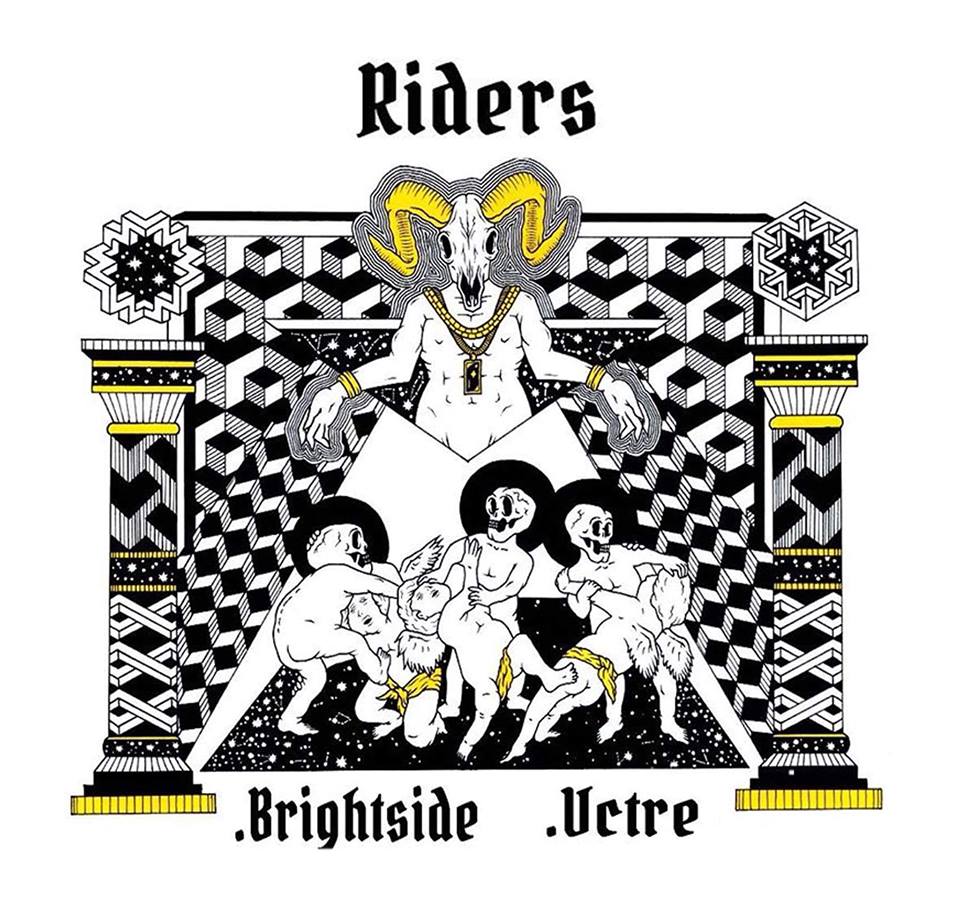 Blending classic hip-hop flavors with futuristic neuro bass, Brightside and VCTRE have teamed up on the raucous “Riders.”

With some help from AZ, DJ Premier, and Porky the Pig, Eric Tully and Aaron Pugh take some fun samples on a brutally innovative ride that fans are going to love. This collab is actually the lead single from Brightside's new EP, In Sheep's Clothing, which is coming soon.

We had the honor of hosting Tully at The Untz Festival this summer, so I guess we should look into having Pugh out next year, huh? He had a big week with the Kursa crew, lighting up Aisle 5 in Atlanta alongside Reso.

Brightside will be playing The Mousetrap in Indy at the end of this month, following by Cabin Fest in early September, and is on Sacred Vibrations Festival in central Michigan in early October along with Papadosio, Govinda, Bluetech, Esseks, Whitebear, BogTroTTer, Goopsteppa, Vinja, Mystic Grizzly, and more.