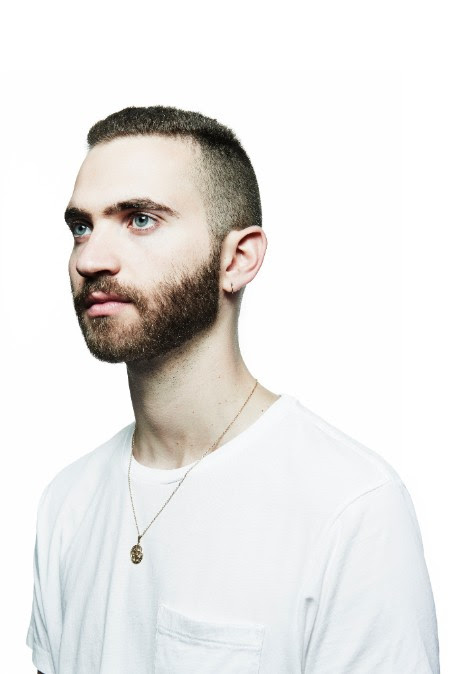 Following the impressive release of his 222 EP back in June, NYC-based DJ/producer Branchez has been on a tear this summer. The release of his first music video, a delightful visual representation of his track "Dreamer" with vocals from Santell, propels his summer of success to new heights.

The track itself is future bass gold. Soulful, sexy, and with a soulful R&B feel reminiscent of R. Kelly and Miguel. The video is just as many parts whimsical as it is nostalgic.

It features a young woman dreaming about a man rollerblading around New York City (played by the iconic "Sonic" Shah). The video grain and content, courtesy of director Ezra Ewen, takes us back to the old school disco era of the 70's, while the man's tricks and flow matching up with the track's tempo and synths is altogether mesmerizing.

You can bust your own moves at Bardot in Miami on August 19 and Republic in New Orleans on August 20. Might wanna leave the skates at home, though.

Branchez enlists a rollerblading icon for his nostalgic Dreamer video 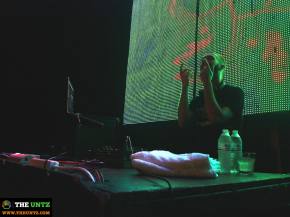 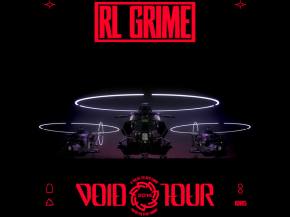 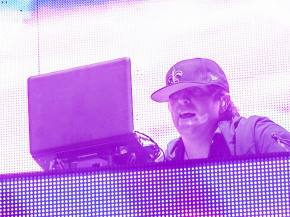