We were first introduced to Boss Awesome, a.k.a. Nashville's Jonathan Edwards via his innovative entry in The Untz Challenge this past spring. Edwards is a technically proficient guitarist, and a recent college graduate (Go Vols!), but what makes his debut album Running Away From the Night such an interesting piece of work is the real melting pot of sounds and styles that it contains. As he's a southeast guy, the jammier electronica elements of Papadosio and STS9 seep into his sound, but there's also a funkiness--most likely courtesy of a certain funky diplomat--that really gives his music an edge. 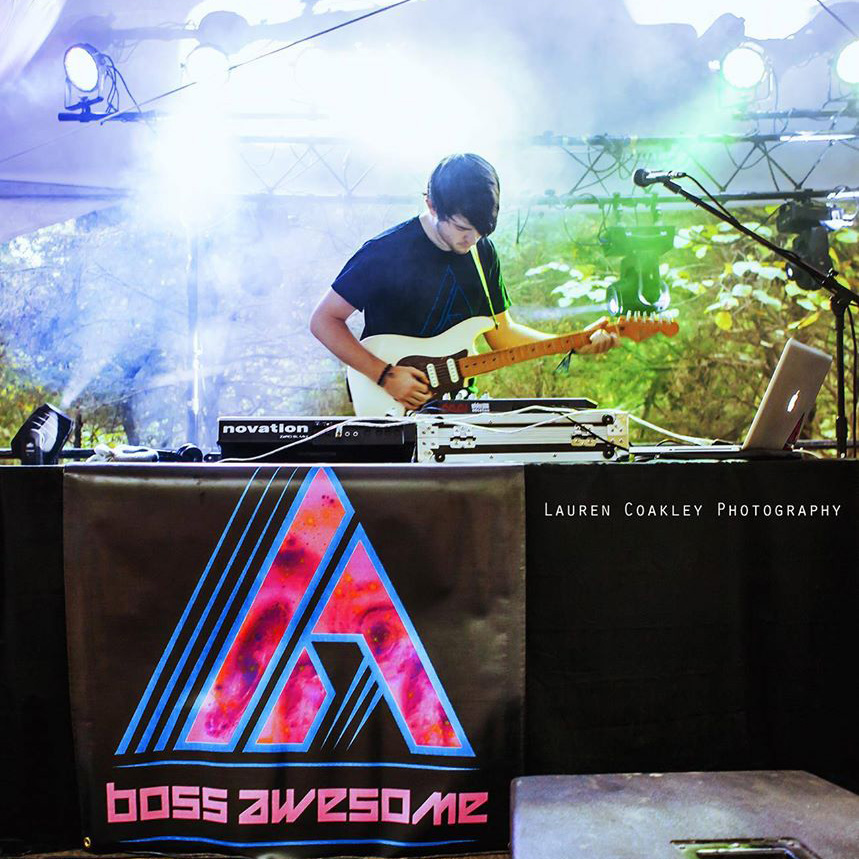 Opener "Visible Spectrum" really reminds me of Tribe, and I'm thinking to myself "How is one guy able to create such a warm wall of sound." It sounds like he's got a whole army of artists in the studio. None of the VST's sound cheesy, and the real depth of sound is unreal.

The full driving sound of "Karma Thief" does evoke a Dosio, or even Umphrey's vibe with its wildly anthemic climaxes and shreddy guitar. That same intensity and fluidity is present on the title track, "Running Away From the Night."

"Space-Funk Continuum," true to its name, gets a little funkier than the others, but you still get the sense that a full alien orchestra is composing this otherworldly magic. And you could have honestly told me that Haywyre wrote "This Is Now." Closing with a remix of The Polish Ambassador, the classic "Forever Lost," we see from whence the influences seem to come, but really, Boss Awesome is a one man jamtronica band. Absolutely incredible.

This is a stunning debut from an up-and-coming artist, and I can only hope he achieves the attention he deserves. Kudos.

Grab his album Running Away From the Night at a pay-what-you-want price point! 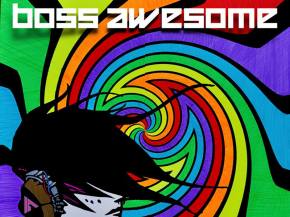 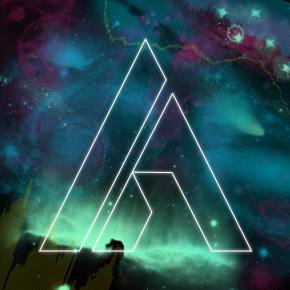