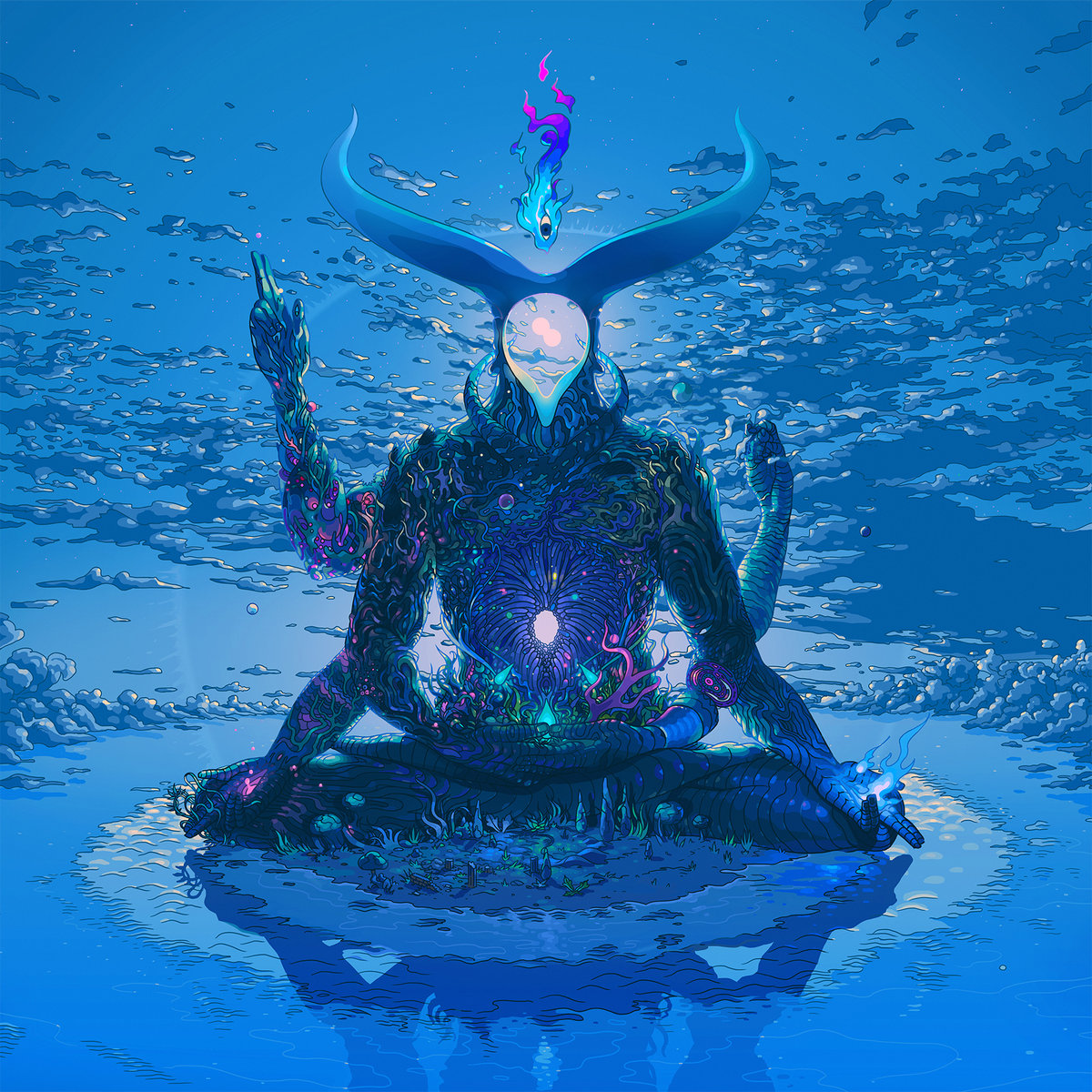 Never content to follow dully along with his contemporaries in the left-field electronica space, Bluetech has crafted another groundbreaking album set to be released this week.

Evan Bartholomew visualized a double album way out ahead of the completion of Holotrope, slated for an October 4 release on Behind the Sky. That allowed him to create four continuous sides of his album that cover ambient, techno, space disco, and a myriad of other electronic flavors over the course of the release.

Flying in the face of the concept of four unbroken mixes that make up each side, we elected to premiere a particularly delightful number from the back half of the album. “Eyes Within Wheels” has a playful patter in the dubhop realm but with strong tech house elements. It's a bouncy, synthetic tune that's right up Bartholomew's wheelhouse. Every song on the album is in its right place, and every detail is covered, down to the gorgeous artwork provided by Funilab that really ties it all together.

This fall, Bluetech embarkson the Holotrope tour with Lapa and Living Light. Fans should pre-order the vinyl now to really enjoy this album as it's meant to be heard—across two discs and four sides of meticulously crafted music. 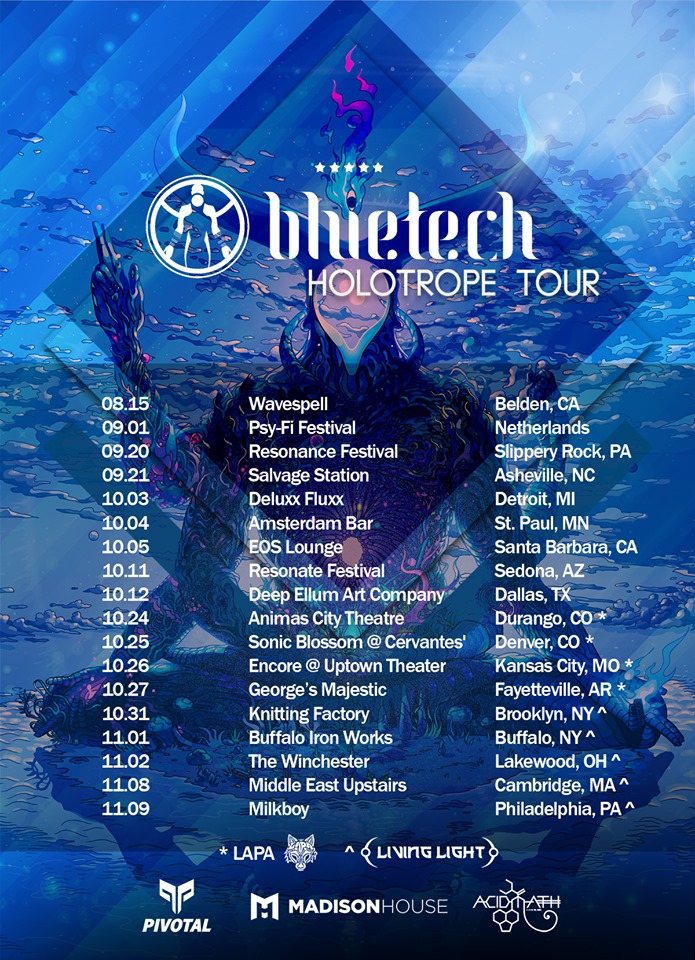