(AURA Music Festival Exclusive) The third in a series of three Fresh Beatz from AURA artists leading up to the festival...

Drum 'n' bass duo BioDiesel has spent much of the year--and much of the past few years--on the road, honing their craft. Bassist Clay Parnell and drummer Johnny Rabb pull equal parts influence from The New Deal and the Disco Biscuits, straying from straight up live house (though there is some of that) to more of a breaks and jungle stew. In anticipation of next weekend's AURA Music & Arts Festival, taking place March 9-11 in St. Cloud, FL with headliners Papadosio, Brothers Past, Zoogma and more, Biodiesel has been kind enough to premiere a live track recorded last July at The Blockley in Philly. "Turnin' Back" is a spacey jam that bounces between infra-conscious samples and bubbling bass licks. Parnell and Rabb possess the chops to keep Biodiesel on the road and keep the fans flooding into their sound. 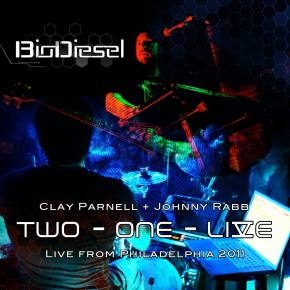 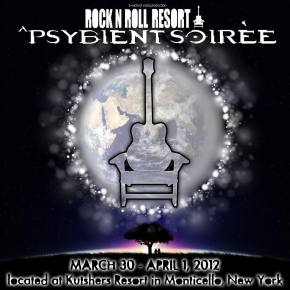 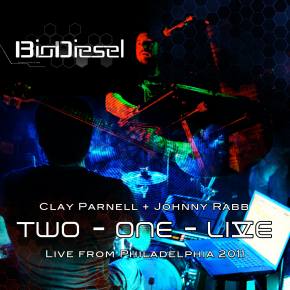 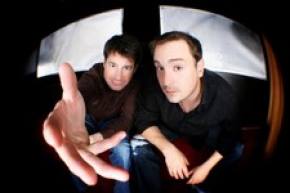 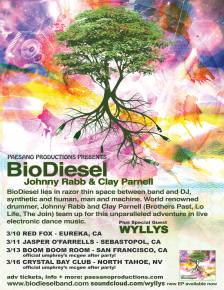