Once again, TheUntz.com is teaming up with Big Gigantic to get into it. The last time Jeremy Salken was on the program was in 2011 before the Big G late night performance at Summer Camp Music Festival. In the span of two years, arguably no live electronic act has gotten bigger or better. They released Nocturnal for free a year ago, and are now embarking on their latest national headlining tour. Huge festival slots, major opportunities, and a growing fan base have kept Salken and his saxophone teammate Dom Lalli on the road and in the spotlight. With a huge NYE performance in Chicago behind them, the boys look to take the summer by storm. 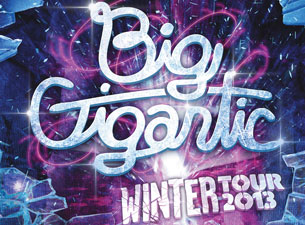 Big Gigantic is currently on the road as part of its Winter 2013 Tour. Opening the tour last week in the southeast with shows in Birmingham, Charleston, and Tallahassee, the duo is now hitting the midwest for shows in Kentucky, Ohio, and February 7th at the legendary Orpheum Theatre in Madison, WI. As mentioned in the interview, a lot of these dates have been sold out, so fans are encouraged to buy their tickets well in advance.

Today's show is brought to you by Infrasound Music Festival. This year's festival features two sets from Tipper and Liquid Stranger, along with Mantis, Megalodon, Grimblee, and more. Taking place May 31-June 2nd, this music and camping festival in Black River Falls, WI will have its tickets officially go onsale Friday, Febraury 8th at tickets.theuntz.com. 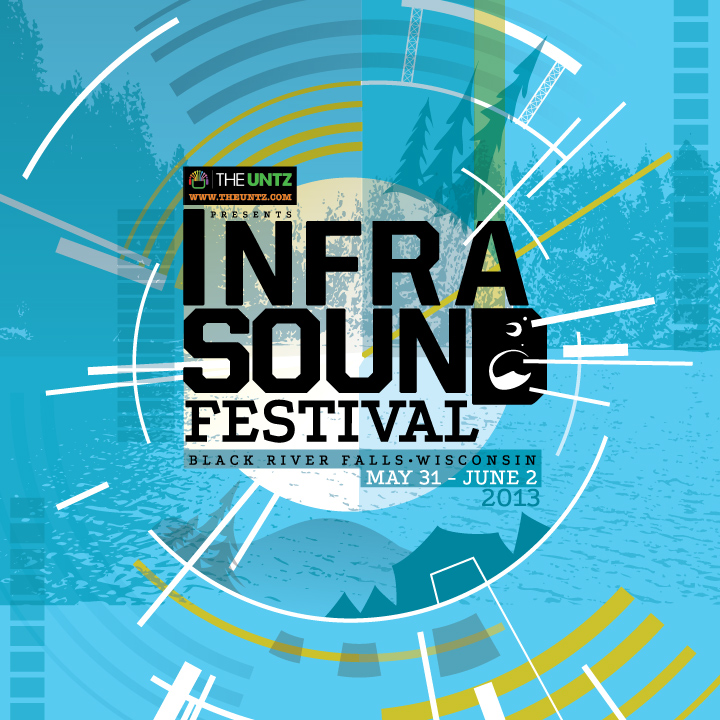