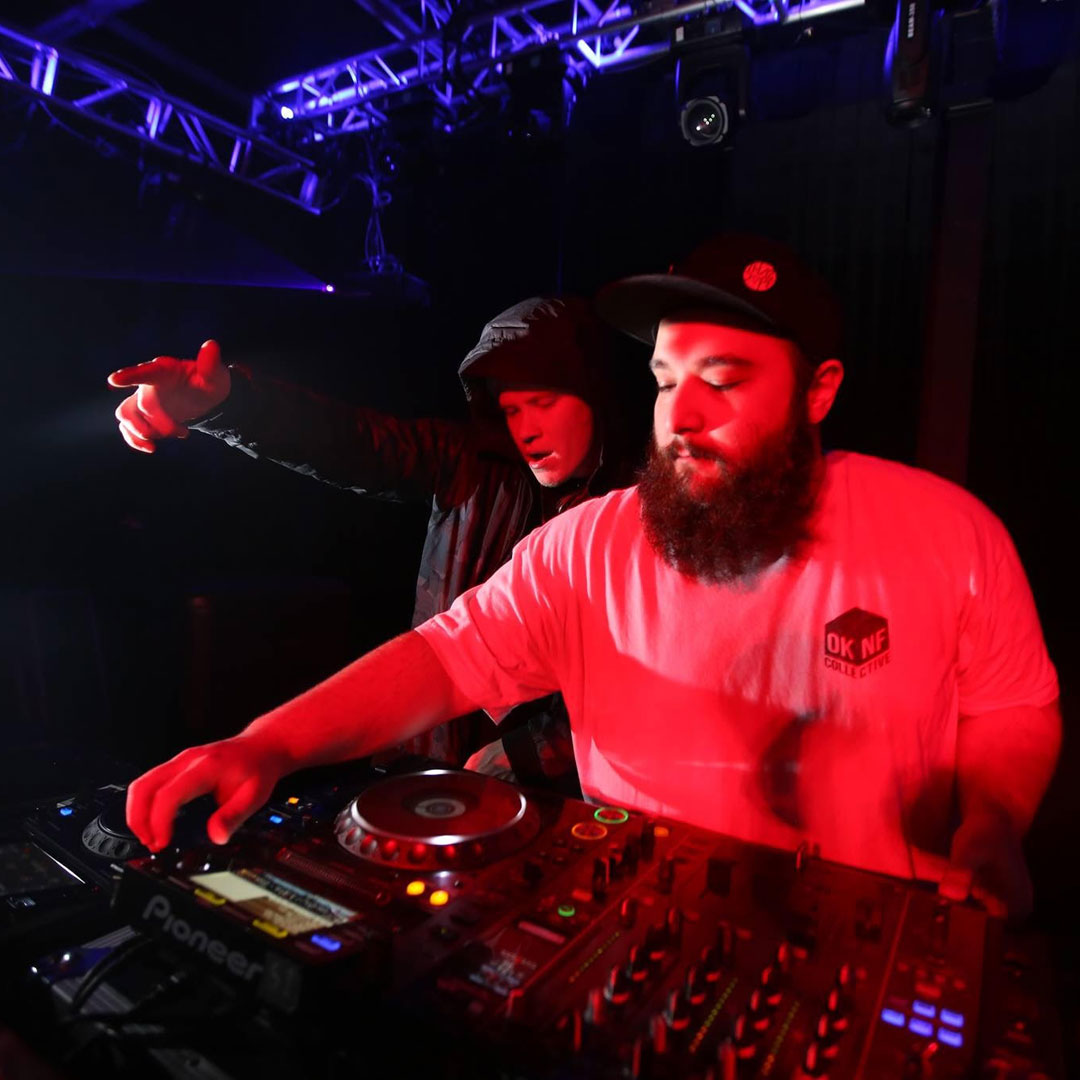 Two of the sweetest boys in the biz are birthing their new bass baby this Friday (they're having a C# section). beardthug makes its Wakaan debut with their Pareidolia EP, which is named after a psychological condition wherein the affected party begins to see patterns everywhere in places where there are none.

The only pattern I'm seeing is that when you're super talented, hard-working, and ultra nice, good shit happens to you.

Seamus Southern and Mallek Saleh are teaming up with another good boy in Julian Seltzer, a.k.a. JuJu Beats for an extra-terrestrial themed banger, “UFO” that's right up their new label's alley. The most experimental cut on the six-track album, this JuJu collab still packs plenty of deep wubs for Wakaanites and is primed to hit the fan base right where they live. Both on the ground and in space. This one's out February 5th, but you can pre-save it now.