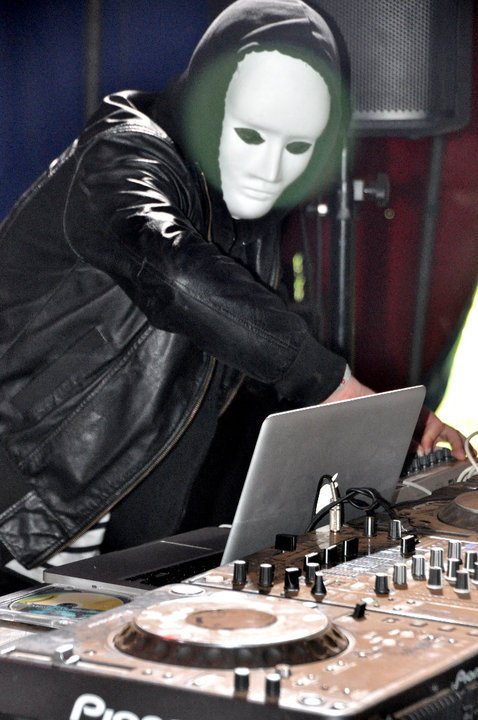 Who is AutoLaser? A question that has been getting asked more and more as this Norwegian producer continues to astonish crowds with his indomitable performances and his undeniably explosive sounds. Well, today we take you behind the ghastly mask (an identity-protecting trademark) and into the musical world of 23-year-old Kent Tonning.

It all began early in 2010, when Kent decided that after running a course of several musical groups, ranging from metal to jazz, that it was time to branch off and produce music of his own—electronica to be specific. Soon after his experimental venture, the name AutoLaser was donned, and Kent began formulating his intensely edgy sound that is constantly teetering on the edge of serenity and sheer insanity. When his musical influences include such prolific and diverse names like Jimi Hendrix, the Prodigy, and Antonio Vivaldi (an 18th century Baroque composer and violinist) and his spiritual influences coming from that of “nature, ghosts, aliens and anything weird that happens on earth” what more could one expect than a beautiful cataclysm of music? Well, nothing, to be blunt, and that is exactly why he was recently awarded “artist of the week” on the wildly popular Norwegian music website NRK Urort, which many Americans have probably never heard of, but it’s a big deal…trust us.

Featured below is a track of AutoLaser’s, “Folivora”, released for free recently, along with some of his latest and most popular tracks. Each lends its own explanation as to just why this guy is blowing up so rapidly, with probably the most prolific of them being his remix to “Mine, Mine, Mine”, simply because it just has such a soothing feel and build, leaving you in utter enchantment only to be smacked back into reality by way of a drop overflowing with Laser’s signature sharp and crunchy, disastrously epic sound. We are proud to introduce you to AutoLaser, and we hope you enjoy and support the artist on Beatport, but it’s only fair to warn you that you really need a serious system to hear this right, and you HAVE to crank up that bass! 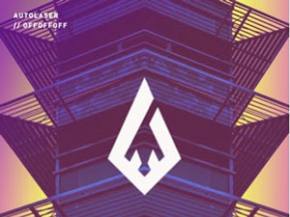 Autolaser is the newest member of the Foreign Family Collective 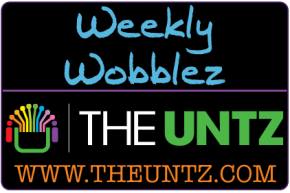 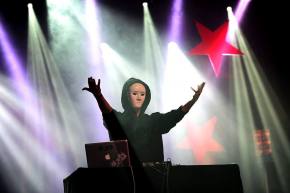 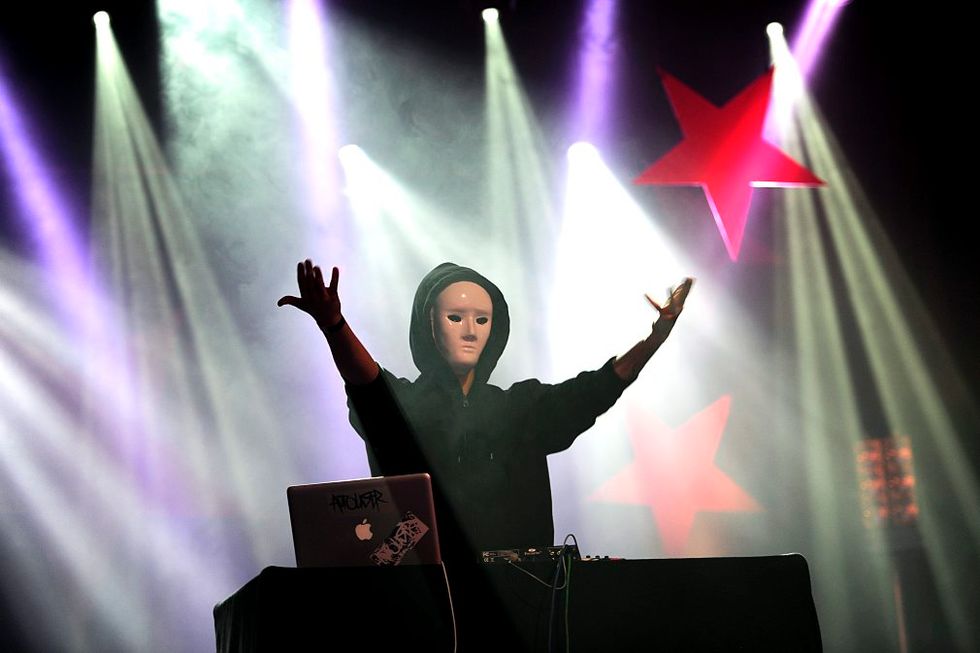