While their name may be literally meaningless, it was only about a year ago when this two-man production team started topping the charts on Beatport and UKF (as well as others) and that certainly means something in today's electronic music industry. Throughout this past year, the Bristol (UK) natives Dodge & Fuski have really gotten some serious notoriety and have skyrocketed into stardom and have become one of the most prolific and sought after electronic acts in the business.

Consisting of Rob Talbott (Dodge) and Chris Allen (Fuski), the group was recently signed to the highly acclaimed, Never Say Die Records, a label boasting a repertoire of big names such as, Skism, Foreign Beggars and the recently featured Zomboy, to name a few. They have toured nationwide, from Europe to Australia, and this year promises to be their biggest yet, with tours lined up throughout Canada and the Americas, at venues they’ve been dying to play.

Their sound is often categorized as a mélange of drum & bass (where their electronic production began), dubstep, and electro, with an unmistakable emphasis on being HEAVY. Their undoubtedly grimy sound seems only a natural formulation, considering Dodge’s background as a fishmonger and Fuski’s as a heavy industry musician, and they compliment each other immaculately on every tack; rotting bass meets melting face.

We are incredibly honored to bring you one of the hottest electronic acts out right now, Dodge & Fuski, and below, we have featured an awesome, 21 track set from their SoundCloud page, consisting of some of their best work, from their latest free-release remix of Skim’s “Rave Review” to their personal face-melting favorite “Guettastep” and a whole lot of madness in between. We hope you all enjoy and definitely show these guys some love on Beatport. Be on the lookout for their newest release due out this summer, and if you’re planning on listening to these guys, then you have seriously got to crank up that bass! 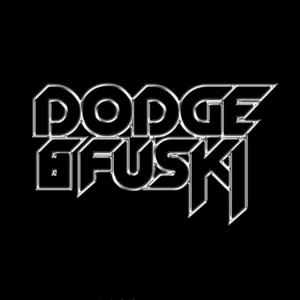 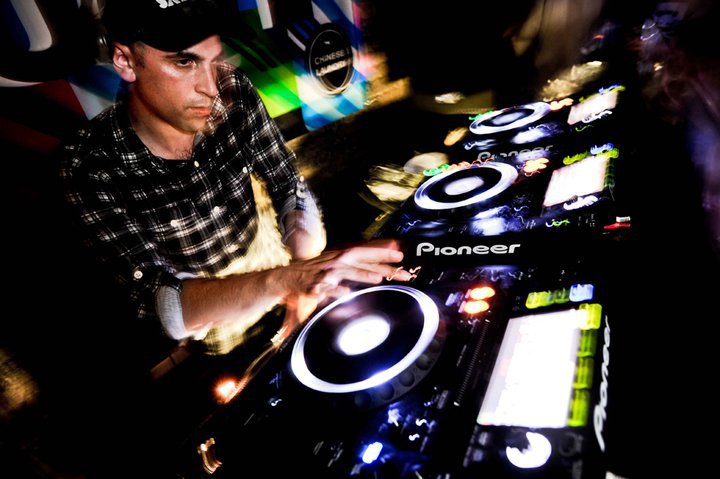