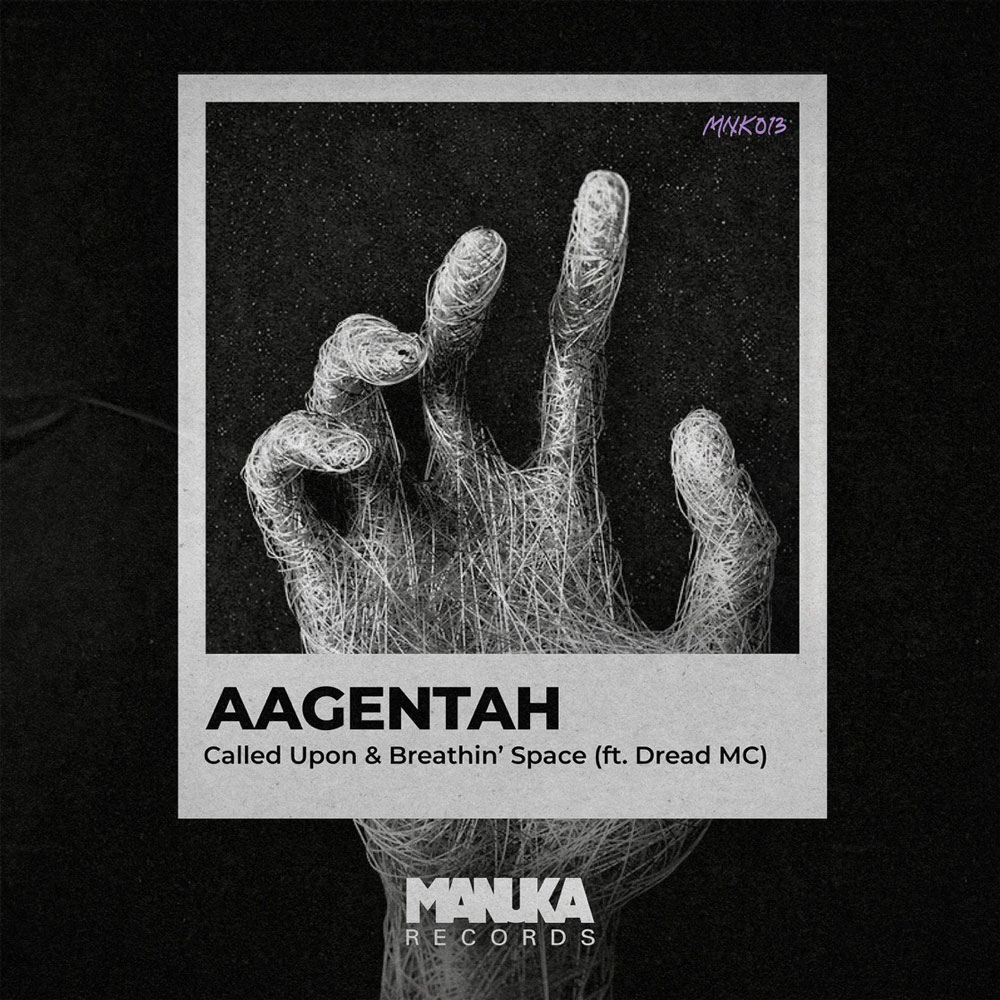 Manchester's Hypho and Seattle's Xakra have been showing up more and more on our feeds thanks in large part to their work on the Manuka Records project. The pair are teaming up with another Manchester-based act, Aagentah, for his new, two-track EP.

Dan Jones has been a favorite of the YUKU label, but Manuka snagged this release, which features both “Called Upon” and “Breathin' Space,” the latter of which features Dread MC.

This dark, brooding track has a real wicked energy, due in large part to its open-ended groove. Dread MC's voice is splattered across the production and pitched into ultra-spookiness. Jones has a penchant for those evil sounds.

Keep watching the Manuka Records release page, because they're gearing the label up for more and more top acts. This one is out April 12th.