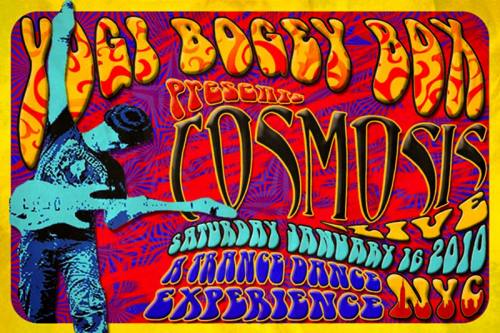 Artists:
Cosmosis (Holophonic Records, U.K)
Rasteliens (Phar Psyde Records, Switzerland)
Fumi (YogiBogeyBox, NY, Japan)
Luis Campos (Dreamcatcher, NY, Brazil)
Amos Rasta (Red Eye Familia, Israel)
DJ Rheedoo (Onmnitribe, UN, Ukraine)
More Information:
As you have learned to expect from YogiBogeyBox events, we are not much for musical discrimination or preferring one style over another as they all have their magic. However, when it comes to classic Goa trance, there is one artist that stands out in our minds above the rest. We are in the clouds about having the legend, COSMOSIS, come to NYC with the unique trance only he produces. Along with RASTALIENS, the Swiss trance wizards, this promises to be an unforgettable night and perhaps our best event yet!
And so here is the lineup:
COSMOSIS live (Holoponic Records, U.K)
Bill Halsey, the producer behind Cosmosis and Mumbo-Jumbo, is a former professional session guitarist from London who has performed with countless bands, playing Rock, Funk, Jazz, Blues, Pop and Hip-Hip. He has toured throughout Europe, Australasia, and Asia. Bill honed his writing and recording skills while composing and recording pop tracks for over ten years before he began creating pure electronic music. Now he's as much in demand as a composer as he is for live appearances, sharing his particular brand of tongue-in-cheek, full power Psy-Trance on dancefloors across the globe. During the past 12 years, Bill has played Cosmosis' music to ecstatic crowds in such diverse locations as Japan, Taiwan, Brazil, Israel, India, Bali, Germany, Australia, New Zealand, Colombia, United States, Egypt, Switzerland, Sweden, Hungary, Slovakia, Denmark, England, Spain, Ireland, Canada, Serbia, Scotland, Belgium, Finland, Holland, Greece, South Africa, Russia, France, Mexico and Portugal, and continues to play regularly in many of these countries. Bill divides his studio time between scoring music for animation, lazing about in a hammock with his acoustic guitar in the back garden, making full power dance music, and touring Cosmosis worldwide.
http://www.cosmosis.co.uk
RASTALIENS (Phar Psyde Records, Switzerland)
Rastalians are Jurgen Kassel and Ralph Knobloch.
Since about 13 years they are DJ´s. After 3 years with dj-ing, Jurgen and Ralph realised, that the records from other people were not enough for them. And look at this, since about 9 years they are producing their own psychedelic trance. Rastalians started in a small cellar with a little soundsystem. At the beginning project just used simple software-synthies and a small sequenzer-programm. Because of their limited possiblities, it was not easy for us to produce a good quality of sound…Hard work and a lot of enthusiasm caused a booking from some friends in Switzerland. They wanted a live-act. Rastalians’ first set, which was played with some quite old synthies, as like Roland 101 and Korg Trident. On a special day, Jurgen and Ralph decided to send our first songs to some differnt labels around the world. Wepacked this CD´s together with all our positive vibrations and what happend: Yaniv, from Hadshot Haheizar released our first two songs. “FREAK BOOSTER” and “UNIDENTIFIED SPECIES”. After playing on many parties around the globe, like Portugal, Netherland, Mexico, Greece, USA, UK,etc. there was time for an album which was released also on Hadshot and more should follow on Boom! Rec.(which released also the 2nd album), Digital Psionics, Ketuh, Glowing Flame, and so on…
http://www.rastaliens.com/
FUMI (YogiBogeyBox, NY, Japan)
Luis Campos (Dreamcatcher, NY, Brazil)
Amos Rasta (Red Eye Familia, Israel)
DJ Rheedoo (Omnitribe, NY, Ukraine)
A CHILLOUT LOUNGE DOWNSTAIRS !!
Location:
Hello BK formerly The Hook
With a fanstastic vibe, this amazing venue with YUMMMY sound will provide
us with two floors of music as well as an outdoor patio to take a breather.
While the Red Hook does not have subways running through its underground yet,there are other options. The B61 bus, which travels express from Williamsburg and downtown BK drops you off one block from the venue. The F train carroll
street stop drops you a short 10 minute walk from The Hook. There is plenty of parking space and the cab fare to the venue ranges from 8 from BK to 12 from Manhattan.
Tickets will go for $25 before midnight and 30$ after.
Any questions write us at yogibogeybox@gmail.com.
For any additional questions call us @ (631)943-1339
doors will open @ 10 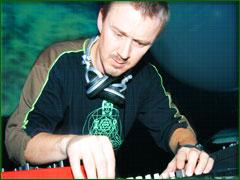 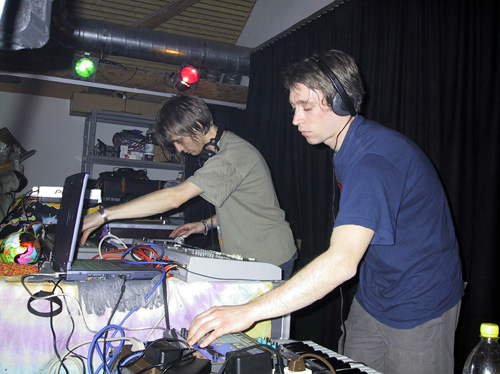