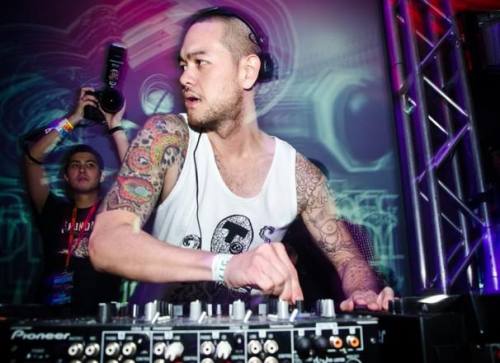 Brought to you by Electronica Weekly & U-Foria

Whether deck or dinner plate, Jesse Tittsworth's insatiable hunger questionably devours whatever is put in front of him. His food preferences veer past strange: his favorite meal is live octopus. His appetite was just as fierce in 2004, when the Chinese-American carnivore from Washington D.C. almost immediately leap-frogged from local favorite to international DJ headliner.

Once established as a DJ, Tittsworth immediately began to dig into his next course as a producer. With his remixes on Radio One and in influential Top 10 lists, soon the growl for original material couldn't be ignored; in 2008 his debut album 12 Steps on Plant Music was released to critical acclaim by Billboard, DJ Mag, and URB. More original material is bubbling in 2011 with the release of the 2 Strokes Raw EP (Plant Music).

Tittsworth as musician is one type of meat, Tittsworth as entrepreneur is another. In 2006 Tittsworth established his own label with DJ Ayres: T&A Records. In 2010 he became a co-owner of U Street Music Hall, a world-class night club with an ever-present line for sold-out shows. 2011 offered a new signature dish: the launch of Tittsworth.com, a first-look lifestyle site featuring music, food, tattoos, humor, and the macabre.

With a promising career in trance and support from guys like Armin, Oakenfold, Sean Tyas and Simon Patterson; Des McMahon did the unthinkable... he crushed it with bass. Sub bass to be exact.

Looking ahead, McMahon plans on playing and producing whatever grabs him. It's not about what's hot and it sure ain't about whats pop. It's about being on the edge and above all else... making the dance floor go ape. 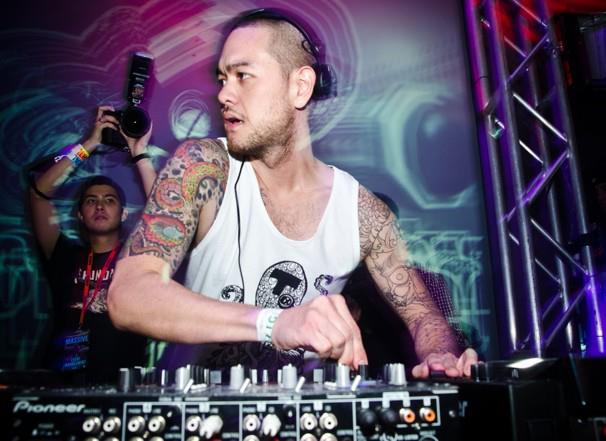