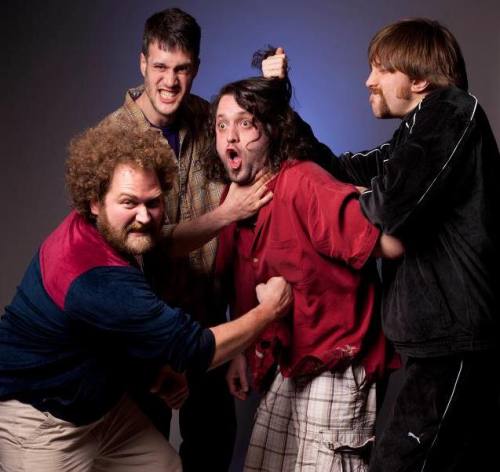 What: The Werks @ Rex Theater

The Werks have quickly emerged as a national powerhouse. As a result of their eclectic individual influences, The Werks produce a dance party that can be appreciated by a majority of musical tastes. Fusing the psychedelic shredding guitar and screaming organ of jam and classic rock with funk slap bass, synthesizers, and modern dance beats, The Werks create their own style of music entitled "Psychedelic Dance Rock". Their unique style of performing is affected and manipulated by the energy of the audience, guaranteeing that each show will be different and memorable.

The success is largely credited to the hard work of their street team as well as to the dedication of the band, their fans and a unique performance.

The band regularly tours the US and holds their annual music festival, entitled "The Werk Out Music and Arts Festival", each September.