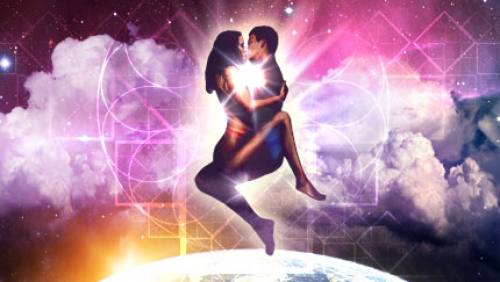 What: The Polish Ambassador @ Rex Theater

David Sugalski, a.k.a. - Ample Mammal, a.k.a. The Polish Ambassador is a beat machine from the future. Hailing simultaneously from the far reaches of other dimensional Universes and... Oakland, California, this dude drops his own unique blend of electro-funked, glitch-tweaked, wobble-freaked breakbeats that will have you dropping that bottom like it was 92.....3092, that is.

Claiming to be Poland's ambassador to the Universe, Sugalski has released 7 studio albums. Diplomatic Immunity in 2007, The Phantasmal Farm in 2008, I Found Him. Now I Must Kill Him in 2009, Mating Season (released under the Ample Mammal alias in early 2010), First Words in 2010, Future, Sex, Computers in 2011, and a follow up remix album for Future, Sex, Computers, Future Sex, Computers (Remixes and B-Sides).

All 7 albums have obtained favorable press and achieved regular rotation on college, independent, and internet radio.