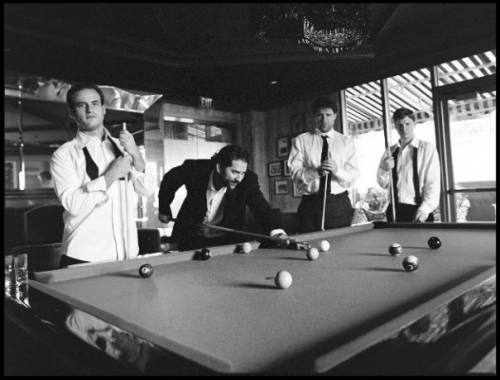 What: The Disco Biscuits @ The Klein

The Disco Biscuits enter their second decade as one of the most successful acts on the circuit. Their crazy-quilt mixture of rock, techno, jazz, soul, blues, and classical, has quickly taken them to the upper echelon of the jam/groove scene. Their highly danceable style has been dubbed "trance fusion" and drawn comparisons to Frank Zappa. In the process, the band has garnered critical acclaim and a loyal fan base; Rolling Stone lists them as one of the Top 15 Jam Bands.