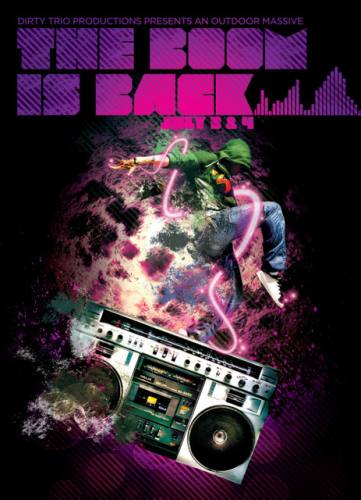 What: The Boom is Back