Join Sunshine for a rare San Francisco appearance, with an opening set from SF's rising star Eric Sharp of Rock It Science. Also, bringing the whomp whomp to Destiny Lounge, Space Cowboys Mancub & Kapt'n Kirk will be tag teaming all night with Smoove - it's going to be a night not to be missed!
Free before 12am, $10 after with RSVP to eric@rockitsciencesf.com.
MAIN FLOOR:
SUNSHINE JONES (King Street, Treehouse Muzique, Sunday Soul, Imperial Dub, Dubtribe Sound System)
Sunshine Jones, founding member of Dubtribe Sound System, producer of classics such as "Do It Now" and "Mother Earth" for labels like Guidance, King Street, Defected, and Imperial DUB, Sunshine Jones continues to pioneer, produce, and perform live/DJ sets all over the world. His passion for improvisation, dance, and devotion to deepness sends him and his dance floors out among the stars forever.
ERIC SHARP (Rock It Science Laboratories, Flavor Group)
It is obvious when Eric steps up to the decks that he spent years dancing all night and feeling the music, evidenced by both his ability to quickly tune into a crowd and get them going crazy as well as the fact that he is dancing with a huge smile on his face behind the tables as hard as anybody on the floor. His presence and infectious energy can be felt from the moment his first record drops.
DESTINY LOUNGE:
Hosted by NewsBreakz! Spinning together for the first time in 5 years:
SMOOVE (NewsBreakz, Fog City Funk)
vs.
MANCUB (Space Cowboys)
vs.
KAPT'N KIRK (Space Cowboys)
CATACOMBS:
TONE (Temple Music Group) 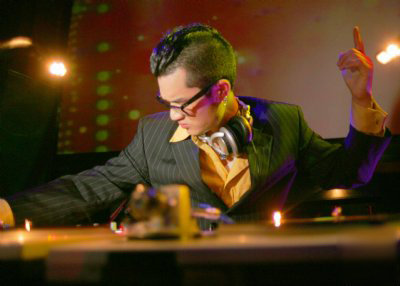 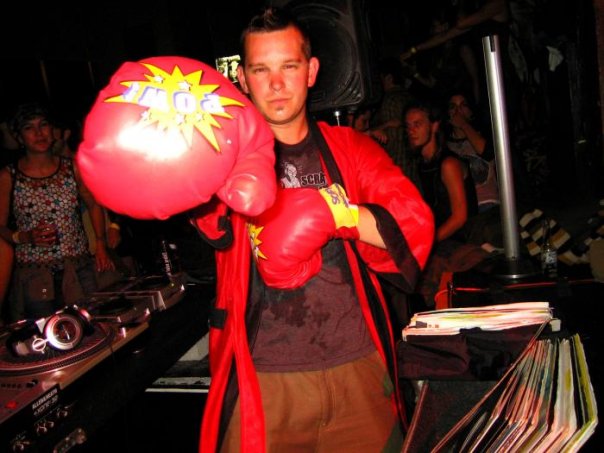