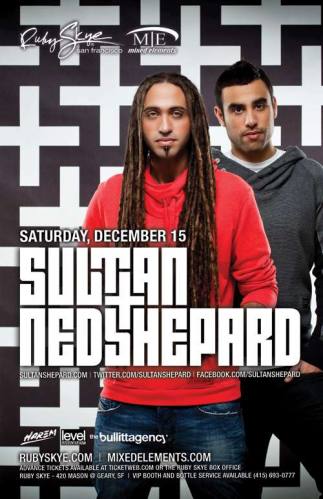 Having remixed top stars Madonna, Lady Gaga, Robyn, Tiesto and Kaskade, Sultan and Ned Shepard have reached the top of the Billboard Dance charts with their massive club anthems “Call My Name” with Nadia Ali and In The Air with Morgan Page and BT.

In addition to their stellar productions, they've gained international praise for their live sets, hitting major venues and festivals across the globe including Space Ibiza, Cocoon, LIV, Global Gathering, Ultra Music Festival, Mysteryland and Creamfields. Beginning in 2012, they launched a new residency at XS in Las Vegas to showcase their DJ talents and have several upcoming releases planned including the single Walls which is featured on Tiesto's new Club Life Miami compilation, and Somebody to Love- a collaboration with Thomas Sagstad and Steve Smith of Dirty Vegas to be released on their own imprint, Harem Records. 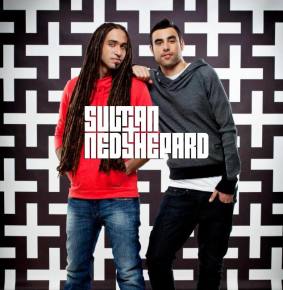