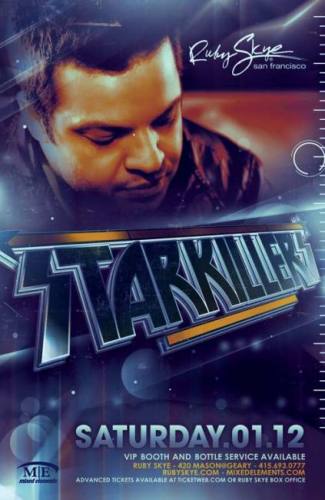 It’s rare when the label of “rock star” is justified in dance music, and refreshing when that success is backed up the musical talent, drive, and sincerity that is possessed by Nick Terranova. His signature blend of catchy vocals, booming bass lines and genre-defying range are always in full effect on tour or at his “Dirty Sound” residencies at Late Night Empire (Las Vegas,) Crobar (Chicago,) Lizard Lounge (Dallas,) On Broadway (San Diego,) Bleu (Detroit,) and Bliss (San Antonio). The energy and sexiness that are hallmarks of Terranova’s live shows are also his trademarks as a producer and remixer - a dance music “triple threat.” That dirty vocal track your girlfriend keeps singing in the shower? It’s a Nick Terranova production.

The Las Vegas native is best known as the man behind the massive hit Discoteka. The very first track released under his Starkillers alias lived at the top of the Billboard Dance and Beatport sales charts, named an “Essential Selection” on Pete Tong’s BBC1 radio show, nominated for best underground track at the IDMAs, and supported by almost every major DJ out there. But the track’s success simply encouraged the hard working producer to get his ass back into the studio.

Terranova has an impressive list of musical accomplishments: he runs the record label Terratraxx that he started in 2002, has produced a ton of original productions and done an equally impressive number of high profile remixes. Done both in his own name and under pseudonyms such as Starkillers, Aftertouch, Terranova, Hi_Lo, and Nick Touch, they include remixes of iiO’s “Rapture,” Stevie Nick’s “Stand Back,” Paul Oakenfold’s “Sex & Money”, Holmes & Ives’ “8 Letters,” and DJ Dan’s “Rock to the Rhythm.”

Nick’s collaborative partnership with close friend (and neighbor) Austin Leeds has been equally successful. The Terranova & Austin Leeds duo have produced a string of hits together, including “Shake Me,” “Rock Me,” “For the Pills,” “Only You,” “Dirty Sound” (Stealth Records), and “Acid Disco” as well remixes of Dario Nunez’s “My World” (Stereo Productions) and Dave Spoon’s “This Machine” (Toolroom Records). They are a dream team on the road as well, headlining numerous “Starkillers vs. Austin Leeds” and “Terranova & Austin Leeds” nights around the country.

Expect big things in the future for Nick Terranova. On August 28th, Starkillers' compilation “Dirty Sound Volume 1: The Injection” is released on Made Records and he kicks off his North American tour, appropriately named the Dirty Sound Tour. He will also take his “Dirty Sound” global with stops lined up in South America, Europe, Asia, Canada, and Australia. The latest buzz comes from Starkillers & Austin Leeds' collaboration with Paul Van Dyk on a track titled New York City out now on PVD's artist album In Between. Early next year, keep an eye out for Nick Terranova's own debut artist album on Ultra Records. 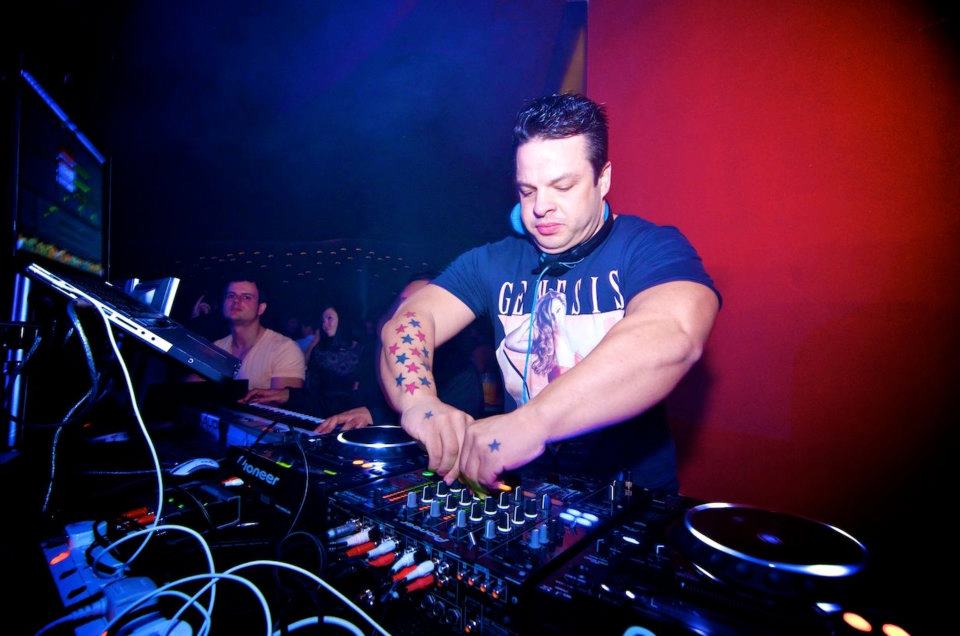