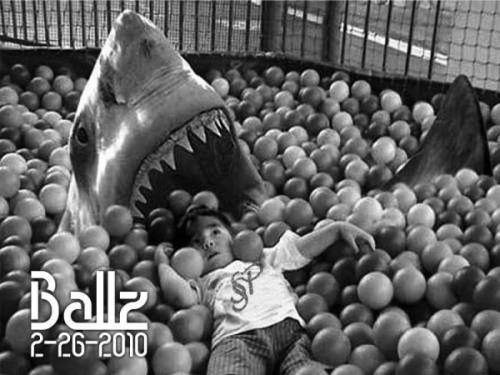 February 26
SSP Presents
BALLz
@ Club Mercury
Saint Louis MO
21+ | 10pm-3amROBITAILLE
UnitOvOne/Innerplane
With nearly twenty years behind the decks, Robitaille continues to lead the trends and convert new minds to his wicked selections of dark techno, deep dubtechno and bangin tech-house. As both a DJ and a labelhead, Robitaille has helped lead the local movement towards strengthening the local techno, electro and IDM scenes by building bridges to promote unity between organizations, networking with the best regional talent, producing consistant and frequent high quality events, as well as exposing St. Louis to previously unseen international acts, sounds and vibes. Robitaille is a co-founder of UnitOvOne Recordings and Innerplane (chill-out movement.)
DYLAN THOMAS
UnitOvOne/Dedication/Dead Presidents
DT is one of the leaders of the new school underground in St. Louis. Starting out as an all around player, Dylan found himself emersed within the growing underground rave scene in Arizona. Fascinated with the sounds of Drum & Bass, he began djing, his skills quickly picking up momentum, consistently redefining his sound with every public performance. From the most airy atmosphere to the most mental neuro to his thick downtempo trip hop selections, his sound and skills stand out with his unique flavor of bass driven rhtyhms. Dylan Thomas is notorious for bring the ROCK to the crowd.
JNX
Alphahouse
From small underground clubs to massive crowds, JNX is recognized for his intelligent, fun minimal selections and outgoing stage presence, which has earned him a valuable reputation region-wide. As the local figurehead for the Alphahouse label and party syndicate since 2005, JNX brings power and depth to each and every performance with a dark, sophisticated techno and minimal sound that has addicted St. Louis to its raw energy.
DIENDA
SSP
Dienda has been blowing up clubs and parties since the turn of the millenium. He started rockin the St. Louis rave scene with heavy hitting house, but he's all grown up now and on to a funky ass blend of whatever the hell he feels like. House? Breaks? Techno? Always a LIVE PA.
www.mercurystl.com
CLUB MERCURY : 1025 Spruce Street, Saint Louis MO : 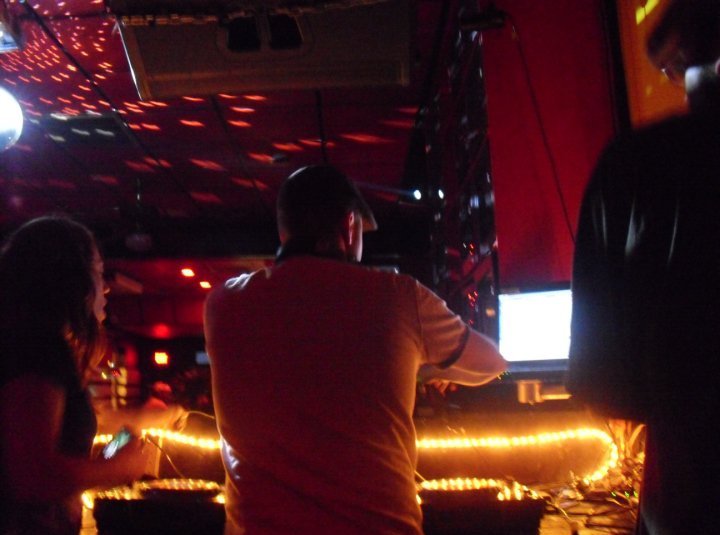