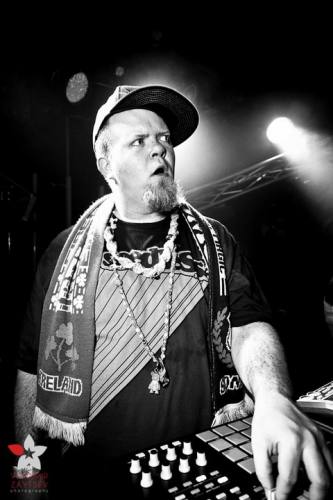 What: Spankalicious in Springfield, MO

Spankalicious is bounce. Making his mark on the electronic music scene in the Midwest with the high energy that he brings to the stage, creating the vibe needed to get the rage started! Kevin Moore (aka: Spankalicious) is currently based out of St. Louis, Missouri. Coming from an extensive background in rudimental percussion/drumm...ing have allowed Spank to read rhyt...hms inside and out. Shown through scratching, drumming, as well as seamlessly blending and mixing. Spankalicious thrives on taking the crowd through a musical journey that always brings many flavors of emotion to the party.

2011 kicked off with HUGE momentum! A four show run with the Psychedelic Guru HEYOKA, as well as plays in Atlanta, New Orleans, Memphis, Denver with PRAANG, and Chicago with Nit Grit! Keep on the look out for upcoming dates as Spanky plans to make a stop in YOUR city soon!