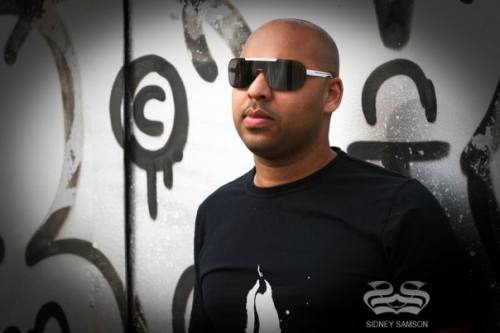 
Ever since he started playing the guitar at the age of seven, Sidney Samson knew that he wanted to make music for the rest of his life. He started DJing in 1995 at the age of 14, mainly playing RnB and HipHop tunes at local clubs. In 1999, he switched his style up completely and set off on a house music journey which lead him to landing a residency at one of Holland’s biggest clubs, The Matrixx. Ever since, Sidney has been touring the world, recently performing at the largest festivals and venues like Tomorrowland, Mysteryland, Electric Zoo, Electric Daisy Carnival, Extrema Holland and of course his residency at Surrender in Las Vegas. He’s remixed the likes of Katy Perry, David Guetta, Rihanna, Martin Solveig, LMFAO, Pitbull, Enrique Iglesias and J-Lo. Sidney has also found success with his original productions. On his new label ‘RockTheHouze’, Sidney is releasing smash after smash, like ‘Duplex’, ‘Tomahawk’ and most recently, his collaboration with Lil’ Jon: ‘Mutate’. Join us for Resonate Fridays as we feature one of the most in-demand DJ/producers to come out of the Dutch dance scene in recent years. 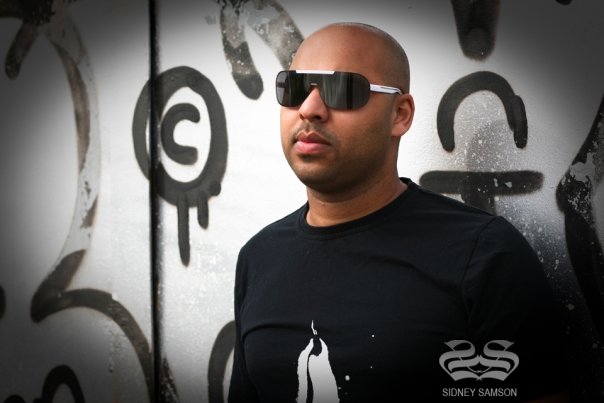