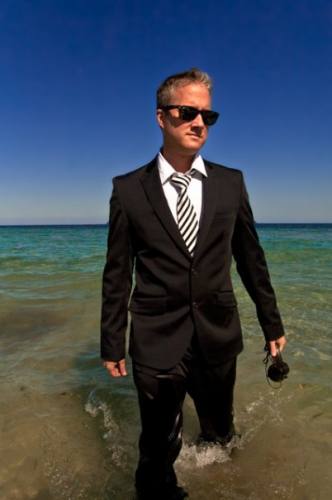 Robbie Rivera
with
Taj
Vahid
Cirque Lounge
Jared F (SPECIAL BIRTHDAY CELEBRATION!)
Nima G
+ more tba!
Electro Hip-hop Room...
Kevin Kind
+ more tba!
In 2000, Robbie Rivera's track "Bang" became a huge hit, making it to number one of the United Kingdom dance chart. The track also made it on to
several dance compilation albums and was used frequently during the 2000 Sydney Olympics. The song became popular enough that it gave Rivera some face time on Top of the Pops and MTV. Rivera started his own label, Juicy Records, and recorded mix CDs for Max Music, Filtered, and others. Rivera produced his first album Do You Want More? for Ultra Records and Independence in France. The first single "Which Way You're Going" reached the number one position on the U.S. Hot Dance Club Songs chart and was released on the UK label Toolroom, the track was created in early 2003 when Rivera contacted lyricist Ned Bigham, Jean-Jacques Smoothie and Timo Maas; It was the first completed song and lead track which was inspired by Coldplay's hit "Clocks".[3] In 2003 he also released his track "Girlfriend" which featured vocals by Justine Suissa.[4] During 2007,
Rivera's Juicy Show began weekly airplay on XM Satellite Radio in the United States and Canada. In 2008 he made a collaboration with Armani
Exchange by mixing an album called Twilight for the store.