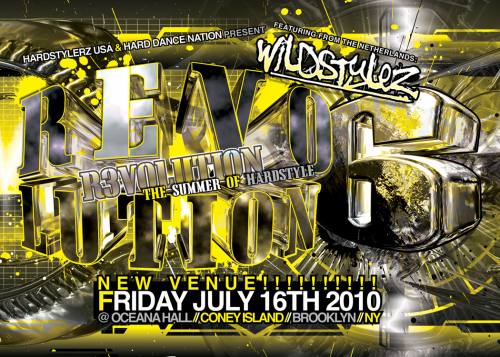 What: REVOLUTION 6: The Summer of Hardstyle