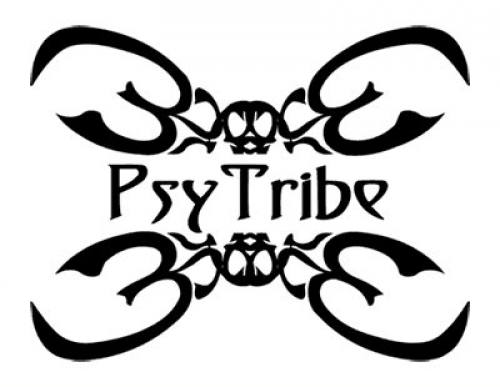 
X-noiZe are Barak Argaman & Nadav Bonen from Tel-Aviv, Israel.Their debut album 'Mental notes' (2005) is considered one of the freshest prospects of modern psychedelic trance. Their unique sound and production became a guideline for the new Psy-generation, crossing over rumbling baselines, euphoric melodies, and club elements. Always aiming high with their trance tracks, many of their productions have become massive dance floor anthems, played around the world, as they are very communicative, but always maintain that undeniable trance edge. Because of this, they remain most respected in the underground psychedelic scene as well as the massive international psychedelic circuit.


MAJOR7 is the second project from both talented electronic producers that brought you X-noiZe. Nadav Bonen & Barak Argaman, collaborate again this time to bring you the next generation in progressive psytrance. After 8 years of producing psychedelic trance as X-noiZe, the guys decided to create a new project under the name of MAJOR7. MAJOR7 was founded at the end of 2010, as a lower b.p.m(132 –136) progressive psytrance project that uses a variety of techno elements, along with psychedelic atmosphere. It is progressive psytrance with a modern progressive club beat, dancey and refreshing, it integrates the power and force of X-Noize with a moderate lower tempo groove, and fresh futuristic techno elements.


Max Peterson has been performing and releasing his unique brand of trance music under various project names since 1998. Max was born in San Diego, California in 1979, and spent most of his teenage years in France. He then developed his production and performance skills in California, Mexico, Spain, and every part of the planet with a vibrant trance scene. Max’s passion for music began at a young age. Upon moving to the U.S., Maxx joined the pioneering trance music collective and record store – The Ion Exchange in Santa Cruz - as co-owner and resident DJ. Maxx moved onto DJ’ing in San Francisco, playing for all the Bay Area's trance venues including the trance collective CCC. Max's new album, 'Mad Maxx and Co. - Sonic Architects' just released on United Beats Records, and his currently hitting dance floors globally, setting the new standard in high energy psychedelic trance music.