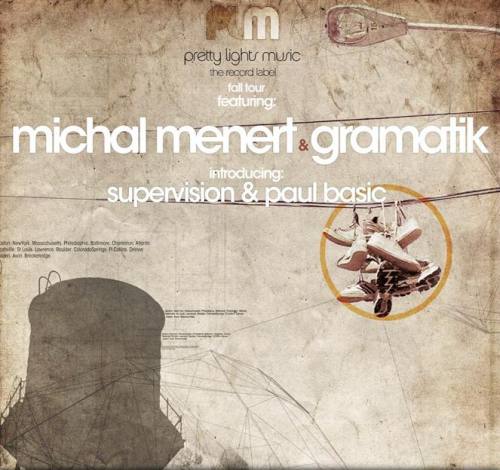 The Black Sheep brings you the return of Gramatik, Michal Menert & SuperVision for the Pretty Lights Music Fall Tour.