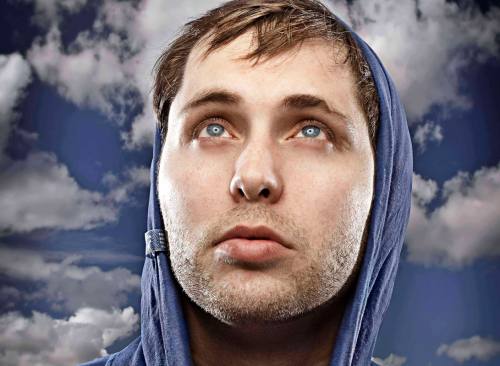 Pretty Lights
w/ Eliot Lipp
Pretty Lights is the musical vision of the ultra-versatile Colorado based producer Derek Vincent Smith, accompanied in the live setting by drummer, Cory Eberhard. Together these two achieve a raw energy rarely reached in the realm of electronic music.
At a time when music lovers from almost all subcultures and genres are finding common ground in the basic form of bangin' beats, Pretty Lights is giving the people what they want; electro organic cutting-edge party rocking beats that fill venues with energy and emotion and send dance floors into frenzies. And the people are responding. Pretty Lights' first two albums, Taking Up Your Precious Time and Filling Up The City Skies, have been downloaded over 300,000 times from PrettyLightsMusic.com, which equates to over 6.15 million track downloads. Additionally, since January 2009 Pretty Lights has sold out more than 33 shows including stops at Bowery Ballroom in New York, the Fox Theatre in Boulder, Georgia Theatre in Athens, and Subterranean, Congress, and The Metro in Chicago.
Pretty Lights returns with his new album, Passing By Behind Your Eyes, out October 6 and available for free download at PrettyLightsMusic.com.
What makes Pretty Lights truly different though, is that these beats have serious soul. Passing By Behind Your Eyes continues to showcase juxtaposing collages of beautiful vintage samples against backdrops of futuristic synthesis and dirty broken beats, creating a sound that can snap your neck while simultaneously shedding your tears. The sound is not only getting around, it's spreading like a virus.