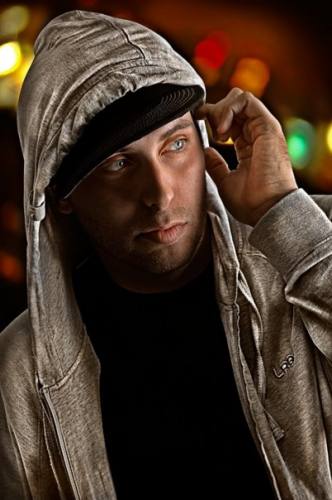 Pretty Lights w/ Pigeon John and Eliot Lipp
PL's been all over the country for the last 3 months and is soon to be all up in the UK... it's been an exciting ride but damn, I miss Colorado! After the last PL CO run, all the shows sold out, so I was considering moving up to a bigger venue for the next show... like the Fillmore Auditorium. I thought about it tho, and one of the things I love so much about PL shows in Colorado is the intimacy, and the other is the almost house party vibe. I want to keep both those elements and maintain the consistent high quality of sound experienced at a smaller theatre. At the same time tho, I don't want anyone who wants a ticket, not to be able to get a ticket. So... I decided to try something new. Five nights in a row, in five different theaters around northern CO, with five different sets, and five different support acts. I feel like this will make it so the shows are still intimate and of the highest sound quality, while also being able to have enough tickets available for everyone who wants to go. It's taking a lot of planning, but everyone on the PL team is super excited about the CO run... we've got some dope surprises lined up. I hope to see you at one of the shows... or all five, cuz I can tell you now,they're gonna be the freshest Pretty Lights shows to date, without a doubt.
~Derek
Pre-sale tickets will be available directly through PrettyLightsMusic.com on Tuesday, February 2nd at 10am MST. Get your tickets through the pre-sale and you can purchase a 5 show ticket, which will include a limited edition laminate. Additional tickets go on sale to the general public Friday, February 5th at 10am MST. Pretty Lights will also be presenting official after parties in Boulder on March 11th and Denver on March 13th. Stay tuned for more details...