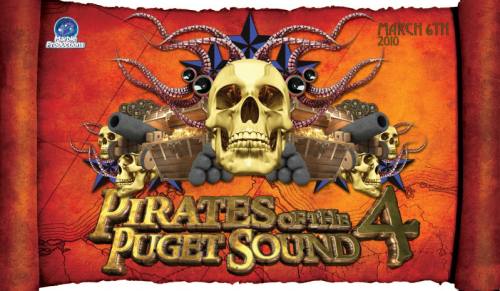 What: PIRATES OF THE PUGET SOUND 4