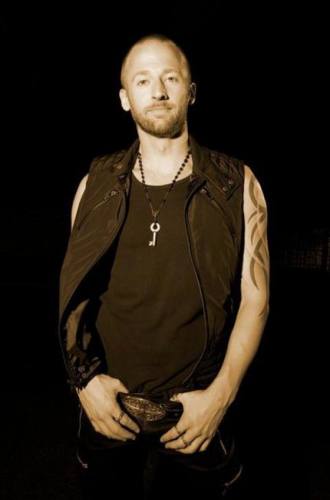 Phutureprimitive is the moniker of Northwest producer and song writer Rain. Early childhood photos reveal Rain sitting at the piano plinking keys, grinning from ear to ear…..a true sign of things to come. Continuing his early fascination with music, Rain was later drawn to electronic music, inspired by its ability to combine the best of organically played instruments and the synthetic pleasures of sounds more exotic to the human ear. After beginning a DJ career in the 90s, Rain began incorporating the music he was making in his home studio into his DJ sets. That was all it took to trigger a full blown love affair with electronic music and the process of its creation…..and Phutureprimitive was born