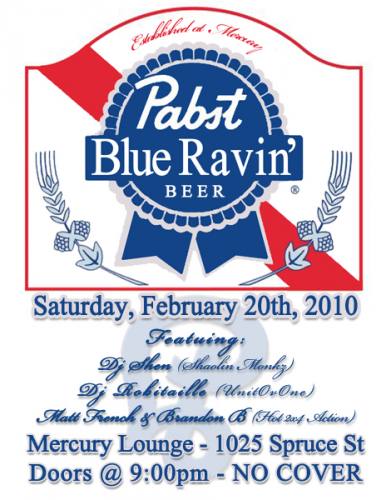 February 20
SwanseNation Presents
Pabst Blue Ravin!
@ Club Mercury
Saint Louis MO
21+ | 10pm-3am
Shen
Shaolin Monkz
One of the regions best unknown djs, Shen has been involved in the local edm scene since the mid 90s, djing and producing underground parties since 1995. looking to set himself apart, he began creating a sound that he could best describe as "tech-fu," reflecting his combination of martial arts style, turntablism and techno.
ROBITAILLE
UnitOvOne/Innerplane
With nearly twenty years behind the decks, Robitaille continues to lead the trends and convert new minds to his wicked selections of dark techno, deep dubtechno and bangin tech-house. As both a DJ and a labelhead, Robitaille has helped lead the local movement towards strengthening the local techno, electro and IDM scenes by building bridges to promote unity between organizations, networking with the best regional talent, producing consistant and frequent high quality events, as well as exposing St. Louis to previously unseen international acts, sounds and vibes. Robitaille is a co-founder of UnitOvOne Recordings and Innerplane (chill-out movement.)
BRANDON B
Miracle Jazz/DeepDownSundays/Mercury
Week after week, this St. Louis fixture has been relentlessly pumping out quality mixes on the deepdownsunday web radio site, as well as countless performances around town. From classic electro to old school house staples to the freshest deep house to the quirkiest minimal techno, Brandon B puts his audiences on its feet and keeps the floor bumping all night long.
MATT FRENCH
SwanseNation/Surveillance
Matt French's music is reminiscent of a time when humans and robots coexisted naturally. His releases on Surveillance Records and Tora Tora Tora reveal an evolution of haunting, unrepentant melodies engineering a return to a perfect moment machined by tiny metal fingertips. Solidifying his place within the electronic domain with appearances on a Sven Vaeth release, as well as live performances with the likes of Prototype 909, it is very simple: he will upload and you will download.
www.mercurystl.com 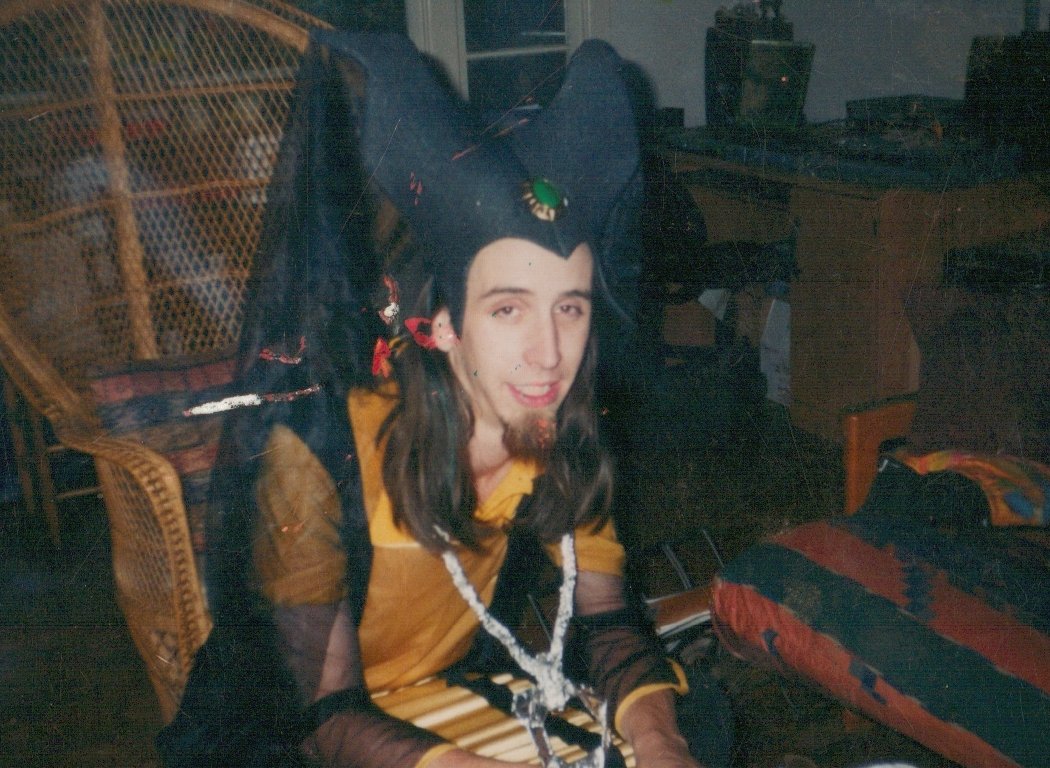