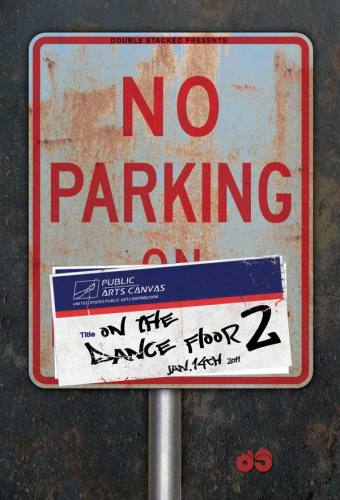 What: No Parking On The Dance Floor 2

NO PARKING ON THE DANCE FLOOR 2

From the crew that brought you Addicted to Bass, Nice Dream, Goddess, Elements we are proud to bring you NO PARKING ON THE DANCE FLOOR 2. 2 rooms of banging HOUSE, BREAKS, DUB STEP, and DRUM n BASS! Music from 8pm till 4am. 18+ to dance with 2 full bars for the 21+. This event will be taking place at Kellys Mission Rock.

Recognized as the most diverse and technically skilled female DJ in the world, Shortee’s 15 year career is highlighted by an unparalleled series of firsts. Playboy's official 50th Anniversary Tour DJ, Shortee is the only female ever to be a ‘Power Mixer’ on Power 106FM in Los Angeles, first female to produce an instructional DJ DVD series, only female ever to produce a turntablist album, first female to produce a battle record and the first female DJ to be endorsed by Shure, Rane/Serato and Cakewalk. Named “Queen of the Scratch World” by DJ Times and ranked the 1 female Turntablist/Hip Hop DJ worldwide, Shortee has been described as the “World’s Premier Female DJ” by the Grammy Foundation

Starting her DJ journey in the 1990's San Francisco underground, Forest Green continues to explore the art of rocking the dance floor, and mastering the mix. 12 years later, she continues taking things to the next level, amazing crowds with her high energy, hot bass lines, and soul gripping grooves. Expect to hear only the freshest jamz, as she searches high and low for the most cutting edge, floor shaking, booty quaking EDM the world has to offer, and brings it straight to you!

Chey figs vs B Merc