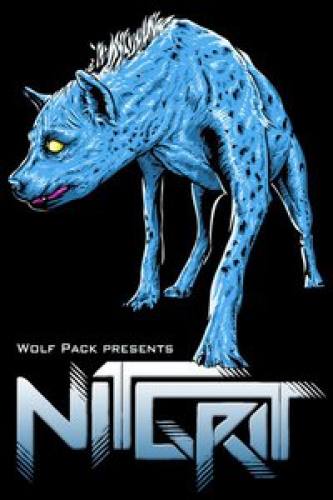 What: NiT GriT & Spankalicious in Chicago

NiT GriT is the devious machination of 24 year old San Jose, California native, Danny Beall. A relative newcomer to the scene, Dan has rapidly gained a substantial following in the 8 months since the inception of this project. Influenced by genres such as IDM, D&B, Glitch, and Breakcore, Dan has spent the past 4 years producing and experimenting under several different monikers. His latest undertaking dissects elements from dubstep, glitch, and grime, and cauterizes them together in the most visceral and precise manner possible.

Spankalicious is bounce. Making his mark on the electronic music scene in the Midwest with the high energy that he brings to the stage, creating the vibe needed to get the rage started! Kevin Moore (aka: Spankalicious) is currently based out of St. Louis, Missouri. Coming from an extensive background in rudimental percussion/drumming have allowed Spank to read rhythms inside and out. Shown through scratching, drumming, as well as seamlessly blending and mixing. Spankalicious thrives on taking the crowd through a musical journey that always brings many flavors of emotion to the party. A hefty line of residencies, as well as extensive tour experience, have rounded Spank to be a self proven party rocker! In 2009 he co-billed with Ana Sia, Eoto, Vibesquad, Big Gigantic. Thus far in 2010 he has played alongside cutting edge headliners such as Pretty Lights, Bassnectar, CASPA, The Glitch Mob, Brother Ali, Boombox, Eskmo, Marty Party, Dubskin, Break Science, Kraddy, Mimosa, SAVOY, Two Fresh, Emancipator, Ott, Virtual Boy, and Elliot Lipp. He served as the host of the Wakarusa Dj Classic in Columbia and St. Louis, Mo. In June of this year he was voted "Best Dj in St. Louis" by the River Front Times annual readers poll/music showcase. Festival appearances include: Summer Camp Music Fest, Wakarusa's Interstellar Meltdown, Bassnectar's First Bass Center in Colorado, Underground Sound 6,, Tall Tree Lake Fest, and Schwagstock 45 at Camp Zoe.