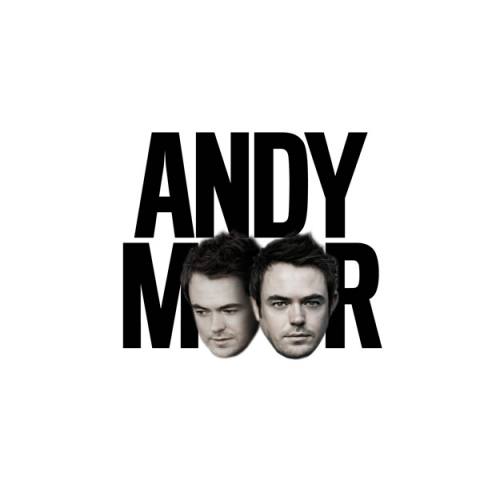 Artists:
Andy Moor
Information:
Grammy-nominated Andy Moor is an icon in the electronic dance music industry. Undeniably one of the most respected producers in the genre whose substantial talents and work ethos have earned him a catalogue of accolades. Recently nominated for the 2009 DJ Awards, Andy is currently rapidly scaling the DJ Mag’s Top 100 @ 15th. Named Best Trance Producer and Best Trance Track at the 2004 Trance Awards, Best Dance Record at the 2006 International Dance Music Awards, Andy received his Grammy nod with a magical remix of Delerium-Angelicus in 2008.