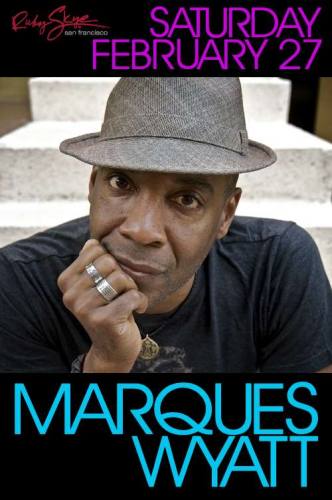 Sonic love travels in many dimensions—through visceral pathways of the senses, as a uniting force on dance floors everywhere, in movements spanning entire eras to unify—whether souls, states or nations. And as sonic love relates to house music, Marques Wyatt is a seminal pioneer.
In the mid ‘80s, at a time when the shape shifting of house music was rarely heard outside Chicago and New York, Marques introduced the East Coast sound to his native Los Angeles via legendary house parties like BBC, MAC's Garage and Does Your Mama Know, to name a few. In the ensuing years, his prowess as a talented DJ, promoter, and producer earned him recognition as one of the most sought-after artists in the genre, domestically and internationally. Always true to his inner visionary, Marques continued his ventures into uncharted territory by introducing Los Angeles to “acid jazz” through Brass, his unforgettable weekly which debuted the live performances of high profile acts such as Jamiroquai and the Brand New Heavies way back when. At the same time, Marques continued playing his own brand of uncompromising, soulfully organic house alongside talents such as Frankie Knuckles, Louie Vega, David Morales, Danny Tenaglia, King Britt, Mark Farina and Miguel Migs. Marques’s keen sixth sense for creating epic parties culminated in his weekly house institution, Deep, now going strong in its tenth year.
Marques has also channeled his gifts in the studio, releasing tracks and remixes on revered labels like Om, Strictly Rhythm, King Street, Nervous and Yoshitoshi. Marques continues to spread the gospel of house music by globe-trotting everywhere from Los Angeles to New York, Shanghai to Barcelona and Tel Aviv to Dubai with the mission to bring musical unity, light and love to all souls in his pathway. 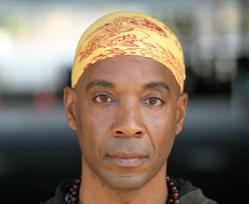