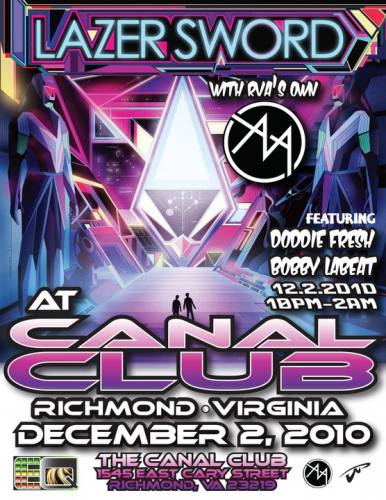 "Antaeus Roy and Bryant Rutledge made a name for themselves on their vivid live shows and bass-heavy bootlegs, before releasing the six-track Golden Handshake EP on Numbers earlier this year. Their music, which is rooted in rap but also takes in 8-bit, Daft Punk, Jimmy Edgar and more, has been described as everything from “electro crunk” to “future blap”, but we’d rather just consider it a modern, wide-reaching take on hip-hop. 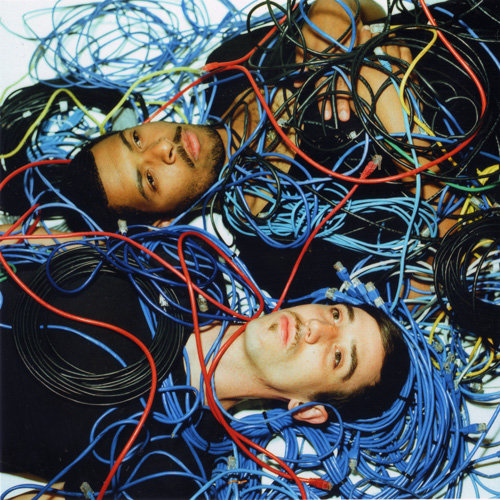