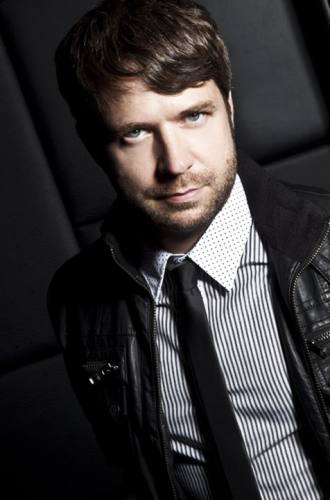 What: Lange @ The Last Supper Club

Lange is recognized as one of the most influential dance artists of the past decade; a DJ who has remained at the forefront of the scene throughout his career and a producer that continues to push all boundaries. After an exhausting list of achievements, counting among them 20 UK top 40s, featuring on a film soundtrack, and remixing mainstream artists such as the Pet Shop Boys, Lange remains one of the world\'s leading EDM producers.
Alongside Lange\'s exceptional and successful studio work, he is a prolific international DJ, making appearances for some of the best club brands in the world including Godskitchen, Gatecrasher and Ministry Of Sound as well as performing for prestigious festivals such as such as Global Gathering, Creamfields, Sziget, Sunrise and Balaton, marked by his sustained appareance in the influential Top 100 DJ Poll for the last 7 years and rising to no. 13 well supported Tranceaddict Top 250 Poll. His eclectic, stimulating and driving sets pull influences from across the dance music spectrum from trance, progressive, techno and electro; he is an exciting and lively performer that keeps the crowd buzzing for more.
Lange is one name in trance that has continued to reinvent himself to take on the evolving dance scene and show any aspiring new comer how to be an industry leader through pure talent alone.
2008 saw Lange launch his Intercity radio show; growing quickly in popularity, it has become a staple for trance fans, owing its success to its charismatic host and notoriety for showcasing the most exciting new releases in trance and related genres. The show launched as a podcast in summer 2009 and regularly sits in the iTunes Top 100 music podcasts and also became a continuing, and already highly acclaimed, album compilation series.
His label, Lange Recordings, was set up to showcase his own productions alongside those of other talented established and up and coming artists within the trance scene. The label has gained consistent support from the DJ elite and has gone from strength to strength over the years and become known for its quality and innovation.
With 2 artist albums under his belt, Lange has repeatedly proven why he is considered one of the most accomplished and highly rated artists in the scene. Both albums received unreserved support from both fans and DJs with praise coming from around the globe. Leading singles in collaboration with the likes of Sarah Howell\'s on \'Out of the Sky\' and Emma Hewitt on \'Live Forever\' topped the Beatport charts and have gone down as some of today\'s modern anthems.
Lange is now on yet another production jaunt with his dirtier, edgier LNG brand. The first single, \'Brandalism\', was a huge success and saw him tapping into the house and techno fanbase. The massive \'Harmony Will Kick You in the Ass\' followed, the title perhaps becoming one of the most frequently used phrases on the social networks and the track itself shooting into the Beatport Top 10 and Judge Jules\' Tried and Tested on Radio 1. Support came universally and it was undoubtedly one of the tunes of 2011 ASOT500 celebration. Expect a lot more from this dark corner of the Lange studio.


with local support from:
MarQ
P3E 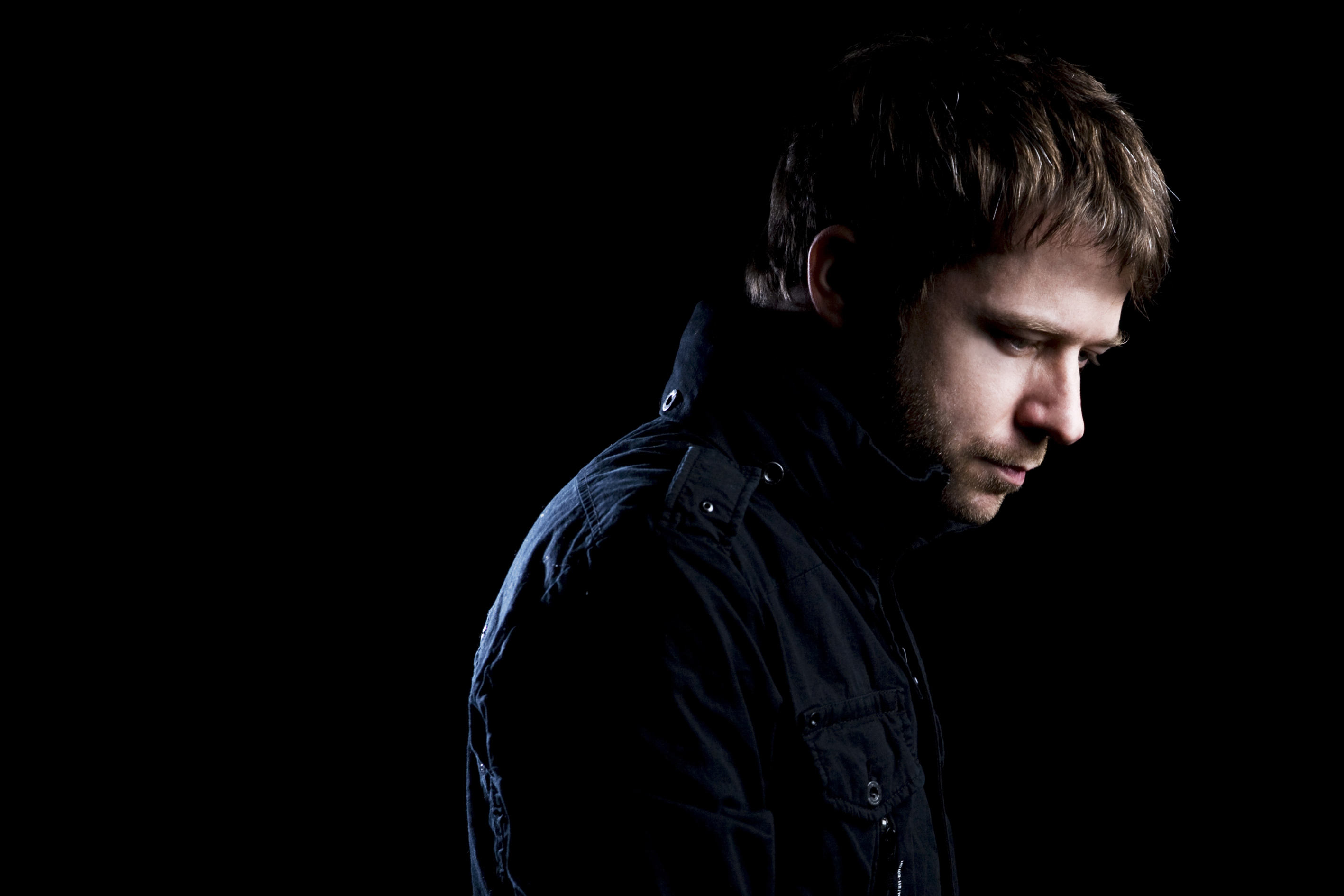