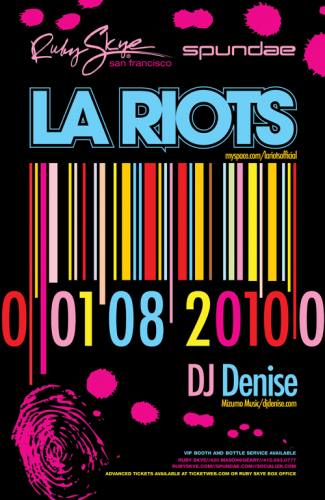 Electronic music has found a new hub in Los Angeles in the form of DJ duo Jo’B and Daniel Ledisko, better known as LA Riots. Taking their moniker from the infamous riots that blazed across the city in 1992, LA Riots has quickly established themselves at the forefront of the electronic music scene – DJ’ing high profile clubs and events across the country and churning out club bangers that have caught the ear of audiences and artists alike.
Having recently remixed such artists as Scanners, Le Castlevania, Mystery Jets, Chromeo, Jupiter One, Photek and Justice, LA Riots has been tearing up the highly fickle music blogosphere and is quickly gaining momentum within the mainstream music industry as well. Up next, expect to see further remixes of such acts as Datarock, Kid Sister and The Cure.
Individually, both Jo’B and Daniel Ledisko have been heavily involved in the electronic music scene since the mid 90’s. It is from their varied backgrounds that LA Riots have honed their craft, delivering an explosive sound that has taken over clubs from Los Angeles to New York and across the world. As the electronic genre continues to take shape and evolve, expect to see LA Riots there alongside it – bringing their unique energy to the masses and setting dancefloors on fire. 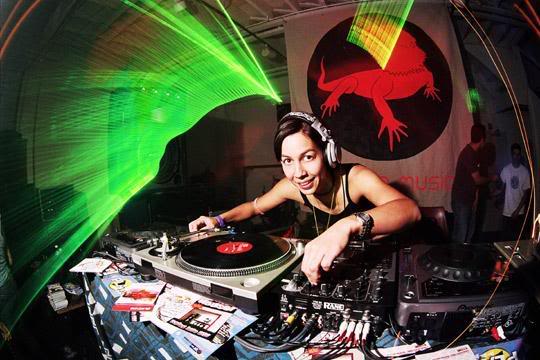