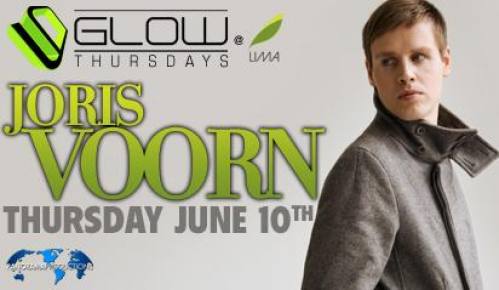 Thursday June 10th 2010
JORIS VOORN
(jorisvoorn.com | myspace.com/jorisvoorn | bullittbookings.com)
Opening set by
RICH WEBB
(GLOW-DC)
Joris Voorn is a producer and DJ from Rotterdam, Netherlands. Being raised in a musical family, music became a big part of his life. Around 1995 electronic music caught his attention. Getting deeper into this music when he started DJ’ing in 1997, Joris developed an interest in techno and house. Concerning his background, Joris started thinking about making his own music and bought the versatile MC-303 groovebox to experiment with synth sounds and drumloops. In the end of 2000 Joris started building up a small studio to produce his own music, which led to his first release called ‘muted trax pt.1’ on Keynote. This first EP was quite a success and was played by Carl Craig, Laurent Garnier, DJ Rush, Technasia and many more. Since that time Joris released some EP’s on different labels like Keynote, Sound architecture, Line and Wolfskuil.
Featuring
-State of the art sound, lighting and visuals
-Outdoor Patio (smoking allowed)
Glow Thursdays at Lima – Ages 21+
1401 K St. NW Washington D.C.
Tickets & Info: www.clubglow.com Direct: 202.271.1171 Tables: 202.789.2800
Facebook: Glow Fan Page & “I Love Glow” Group // Myspace.com/clubglowdc
Twitter – ClubGlow // Blog: www.dcclubbing/blog
BECOME A “FAN OF GLOW” ON FACEBOOK AND GET THE BEST DISCOUNTS TO ALL GLOW EVENTS!!! 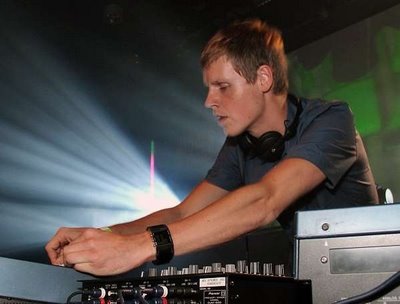