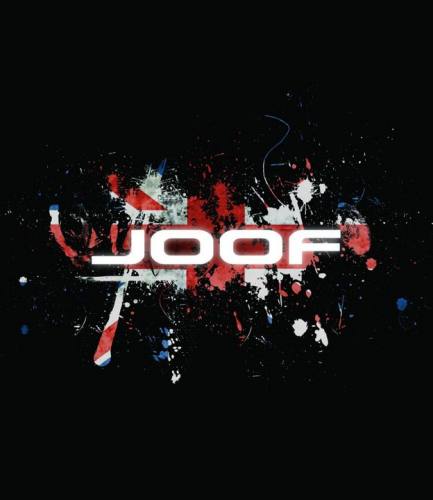 Friday, April 2nd 2010
The Last Supper Club presents the return of
John "00" Fleming
UK Trance/Progressive DJ
http://www.john00fleming.com
http://www.myspace.com/john00fleming
First 50 tickets are $10 General Admission
Then- $15 General Admission
$100 VIP table for 4
Bio:
John 00 Fleming is one of few artists in dance music that has preserved underground respect whilst enjoying commercial success during a career spanning two decades.
His ability to transcend genres in a quest to take great music to the masses, has resulted in a unique and sought after sound that is purely ëJOOFí. A pioneering producer and DJ, John 00 Fleming has led his own sonic movement, respected by artists across the globe from Moby and Muse to Jean Michel Jarre.
John has sold 10 million records, with singles on over 100 mix compilations and has remixed a cross section of elite artists from Erasure to NIN. He has had 10 mix compilations and 5 singles in the UK Top 40 charts on labels including Virgin, EMI and Warner Music.
In clubs, warehouses, basements, festivals and charts across the world, John 00 Fleming has well and truly earned his reputation as one of the most in-demand and well respected artists in dance music.
John 00 Fleming's first solo artist album is planned for release in Autumn / Winter 2009. Look out for further news! 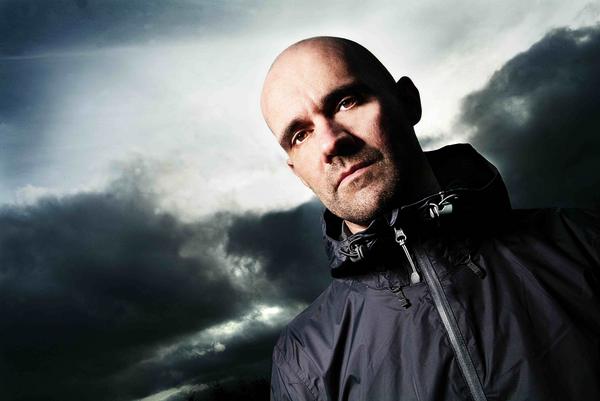