What: JOE NICE @ The Warehouse 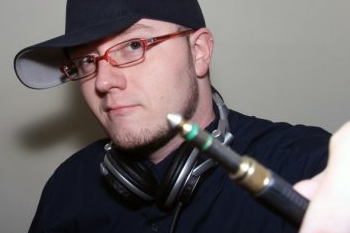